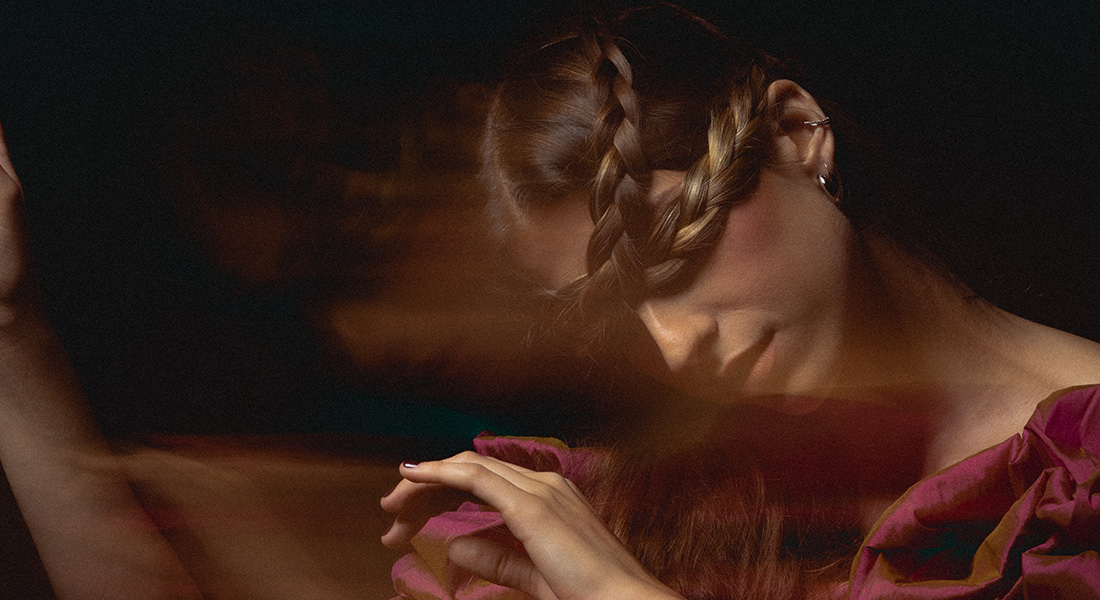 The music industry knows for the music she’s synced to ads, and the electronic music lovers, among others, know her for her voice being featured on “Air” by CloZee ; Sauvane fascinates the people who crosses her sight for her multiple artistic talents. Her singular voice lays down on experimental pop beats that sway between electronic and organic instrumentations ; however, she has more than one trick up her sleeve : while until now it was for her English lyrics that we knew her, she came back a few days ago with a track sung in French. Her latest single, called “Qu’est-ce que tu veux ?” – meaning “What do you want ?” in French – came out with a music video, and allowed her to announce an upcoming EP for the end of February. Head over to Sauvane’s new era below !

“Qu’est-ce que tu veux ?” by Sauvane is a double tour de force. While it is difficult for an artist to move away from the first language of their choice, Sauvane truly reveals herself in French & tells of a subject that may leave a lot of people vulnerable : that of self-introspection, and more particularly of the inner dialogue one may have with themselves at times ; the inherent vulnerability of the song’s theme is beautifully highlighted and supported by an electro-acoustic instrumentation that has been rightfully detuned in order to support the depth of her lyrics.

Thus, between a Tirzah-like melody and a voice which reminds us of the early beginnings of Halsey, Sauvane takes us into the dreamlike realm, a realm filled with softness which allows the listener to look inward – or towards themselves, we should say, because the contemporary dance music video that came out with the track shows us Sauvane looking at herself directly, observing herself move in a dark room with blurred outlines. What better way to describe the unconscious mind ?

Between abstract bodily movements and figurative images that bear hidden meanings, Sauvane’s latest track already makes us want to listen to the rest of her upcoming EP. We’ll be here holding our breath till the end of February !