As you may already know, the end of the year and the beginning of this new year have been loaded with changes and announcements from all sides of the music industry. Support systems designed to help emerging artists out and award ceremonies are in full swing, artificial intelligence continues to sweep the world of creative industries and the music industry is no exception to this new trend… and some well-known actors of the music business are even branching out to help artists further out.

So let’s dive back into a few weeks worth of music industry news with Sacem, the Inouïs du Printemps de Bourges, the lesser-known streaming platform Anghami and the music distributor Wiseband.

What the article tackles : 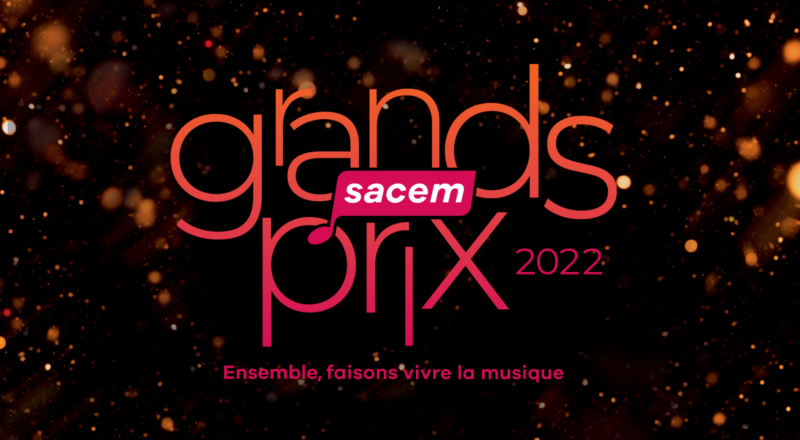 The Sacem’s Grands Prix have been awarded: let’s take a look at the winners of 2022’s edition of the ceremony.

Sacem is perhaps not best known for the awards it hands out each year – indeed, Sacem (which is an acronym for Society of Authors, Composers and Publishers of Music, and is the equivalent of PRS in the UK, or BMI in the US) has as a main mission to collect and redistribute to its members the royalties they have generated from various sources, like music streams or radio plays.

However, Sacem also awards each year the talent of its members – awards which this year even took on a “Web3” aspect, as Sacem’s community could win special prizes thanks to free NFTs… that were to be found on Sacem’s own NFT platform!

Each year, Sacem awards its members a total of 19 prizes, including the Grand Prize for the French song of the year, the Francis Lemarque Prize for artistic revelation, the Prize for the international success of the year, but also prizes by musical genres, like electronic music, urban music, jazz, world music… and finally categories that are for publishers, like such as the best sync, or for music publishing in general.

Artists such as Clara Luciani, November Ultra, Skread, Chloé, Angèle and Dua Lipa for their feat on “Fever”, Mélissa Laveaux and Orelsan were rewarded in the famous Studio 104, based in la Maison de la Radio, in Paris. And the people who have taken part in Sacem’s NFT operation were rewarded with several prizes, some of which even allowed lucky winners to attend the award ceremony! 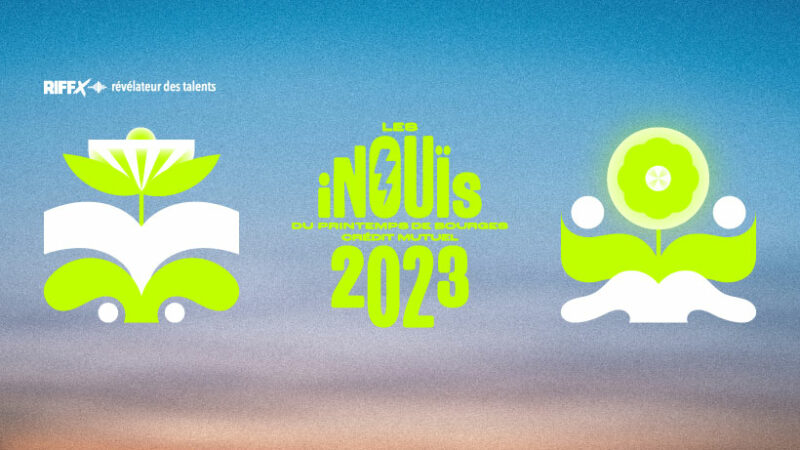 Les Inouïs du Printemps de Bourges have unveiled the names of the 149 artists that have been pre-selected for local auditions!

Les Inouïs du Printemps de Bourges : a moment awaited by many emerging artists all around France ! The famous support system, which each year sees more than a hundred artists from all across the French territory compete for one of the three prizes, has just unveiled its pre-selection of 149 artists.

As always, the selection is intended to be eclectic in terms of musical genres. Among the 149 names on the board, we were pleased to see artists that we have already featured on hauméa, like Lydsten, who premiered his first single release with us, but also electronic music artists like ABRAN or Baraka, and even Blue Katrice, which we got to fall in love with while seeing her live at the Crossroads Festival last November.

The live shows – which consist of a 30-minute showcase for each competing artist – will allow a professional jury to shortlist artists on their territory ; the final selection will then be competing for one of the three prizes, which are the Prix Inouïs du Printemps de Bourges, the Prix Riffx, as well as the Jury’s Prize. Each of these awards gives access to different types of support, which mainly consist of performing in festivals renowned for their ability to push forward indie, emerging talents, such as the MaMA Music & Convention, Le Week-end des Curiosités, the Musicalarue festival, the Quebec Summer festival and more. 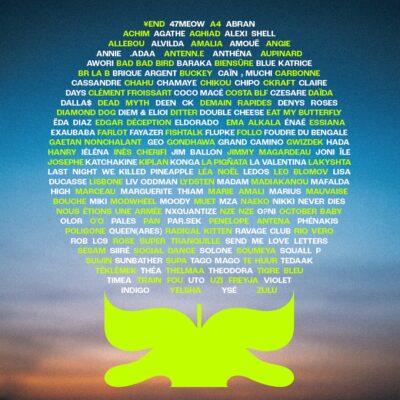 We wish good luck to all the artists who are preparing for their performance – they will all take place in local venues from January 10th to February 11th – know that all concerts are free as long as you have an invitation : more on the Printemps de Bourges ticket office! 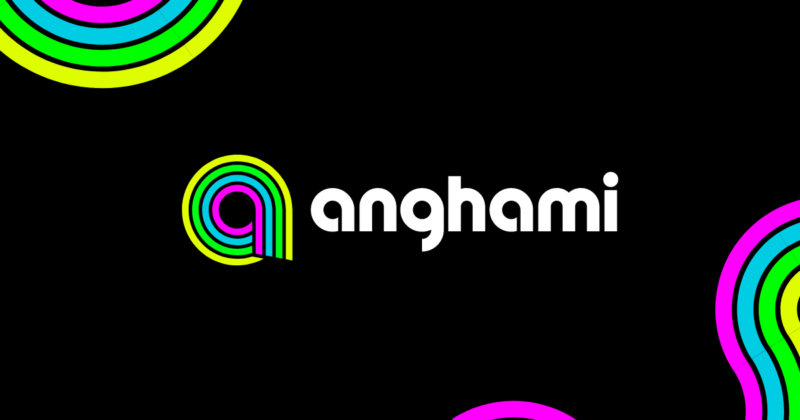 Anghami: the streaming platform plans to host nearly 200,000 works created by … an AI.

You certainly have all used, or at least heard of Spotify, Apple Music or Pandora, maybe Deezer if you follow France’s news… but do you know of Anghami? Anghami is a popular streaming platform in the MENA territories, and it has just become popular all over the world thanks to an announcement that surprised many… It will indeed host several hundreds of thousands of works created by… an artificial intelligence. 200,000, to be precise.

Why? Well, in order to compete with its main rival in the MENA territories – Spotify – and in order to become the first platform to host the most computer-generated tracks. To achieve this goal, Anghami partnered with a platform called Mubert, a “creator”, so to speak, of “unique soundtracks” that Mubert users generate on it. How so? It does it in the same way Lensa does, this famous mobile app which has been widely used across social media to generate portraits again using an AI. Mubert claims to use more than one million music samples from over 4,000 different artists.

If some will scream that it comes close to plagiarism, others will celebrate this technological prowess. The main goal of Mubert is to be able to generate short music bits for social media use or digital ads. This polarizing debate – which resembles the one we’ve had about NFT not too long ago – deserves to be highlighted, particularly with regards to whether or not artists seeing their musical extracts used by the software should be compensated.

We can also note that Anghami is not the first to host and make available AI generated music on its platform: Tencent Music Entertainment, in mainland China, hosts nearly a thousand computer-generated songs, one of which is said to have already accumulated over 100 million streams.

Digital distributor Wiseband has launched Wiser Records, its own music label, after more than 15 years offering digital services to artists.

Wiseband – and we’ve already talked about it on hauméa – has been active in the music distribution realm for more than 15 years. By offering artists service to support them and put their music catalog on streaming platforms, Wiseband is now extending the scope of its services by launching a label for some of its artists : Wiser Records.

The label aims to offer various services to its artists, by taking care of all aspects of an artistic career – ranging from musical production to publishing, including music sync and digital marketing. Have been signed to Wiser artists like VAPA (who recently performed at the MaMA Music & Convention in Paris), but also the new alternative French rap sensation Nerlov, YMNK, Joh Berry, Zinda Reinhard as well as two artists based in Madagascar, Kristel and Loharano.

Read our interview with Wiseband : Music distribution – part 3 : We’ve talked with David Raimbaud from Wiseband, a hybrid company that is both an agregator and a music distributor