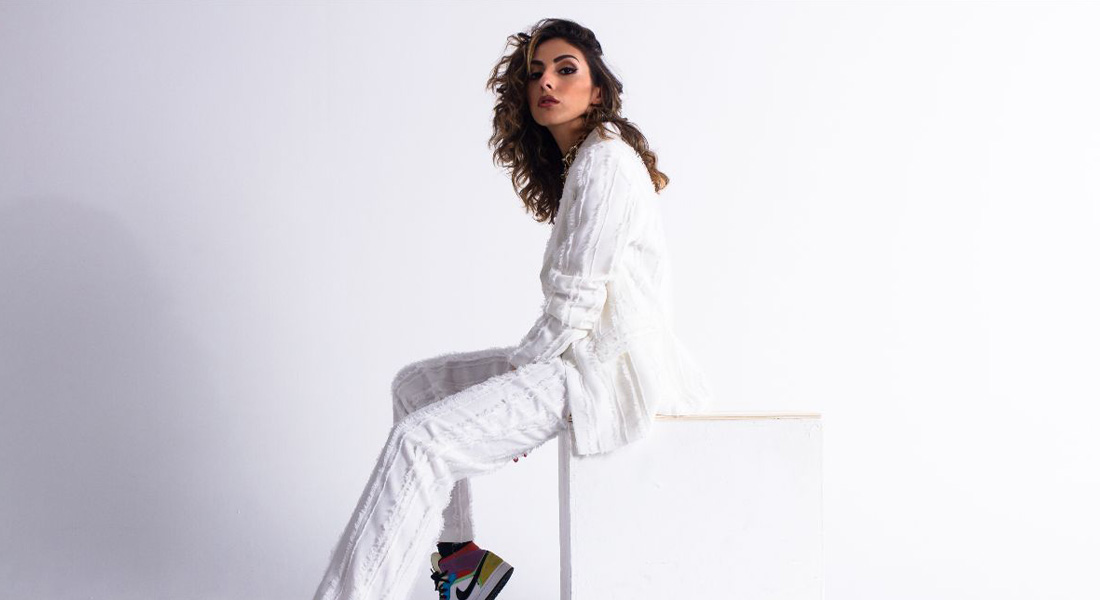 From soul music to a daring and energetic form of rap music : Anna Kova comes back with “Ray”, a single that announces an upcoming album

She has been spotted for her soulful debut and for her extraordinary voice, and she has then put to the forefront of the pop music scene thanks to a featuring with the French electronic band Synapson ; however, it is not for the latter that you will remember her name : we are indeed talking about Anna Kova. While debuting smoothly, she now fully embraces her love for American rap and a flow that already made more than one head spin ; after a few successful covers of great rappers & singers, she now dares to show to her audience what she has been working on behind the scenes for several years : a bold universe filled both with energy and lyrics that depict in great detail difficult emotions and life experiences. So let’s listen to “Ray”, a first single which, in less than two minutes, will convince more than one person to follow her very, very closely. We welcome her (not so) new music direction with pleasure ; discover it below !

“I count on myself I follow my mission
Listen, listen to my intuition”
– Anna Kova – “Ray”

Anna Kova did not waste her time setting the atmosphere of her brand new single. We are indeed immediately greeted by a sample of Ray Charles, which tells of a memory of a woman pronouncing another name than his in her sleep – yes, Anna Kova has decided to go deep. Then, is it with a mix of soul, jazz and old school American rap influences that Anna Kova lets her voice & flow shine bright. Raw yet brilliantly refined, “Ray” plays with various musical influences that echo the artist’s musical past, a past she uses to spit out with a frantic flow a great amount of truths which, although they are personal and subjective, may easily resonate with everyone and be seen as universal. “Ray” is an ode to self-confidence and self-love that we advise you to listen to on a loop – all of this to say that Anna Kova made us want to listen to the whole album that is about to be released in the upcoming months !

Similar to Anna Kova : Creams : the Georgian revelation releases her first EP “Sleep On Me” today.

If you enjoyed listening to “Ray” and you already want to listen to more of this young artist, we strongly recommend you to listen to her previously released covers as well – the excellent cover of “Hypnotize” by The Notorious BIG is one that easily comes to mind. She also recently released a freestyle series called “Saturday Feels” on her YouTube channel ; no wonder why Anna Kova’s music & voice reaches listeners well beyond the borders of France !

Anna Kova is to be found on all streaming platforms. You can also follow her on Instagram !