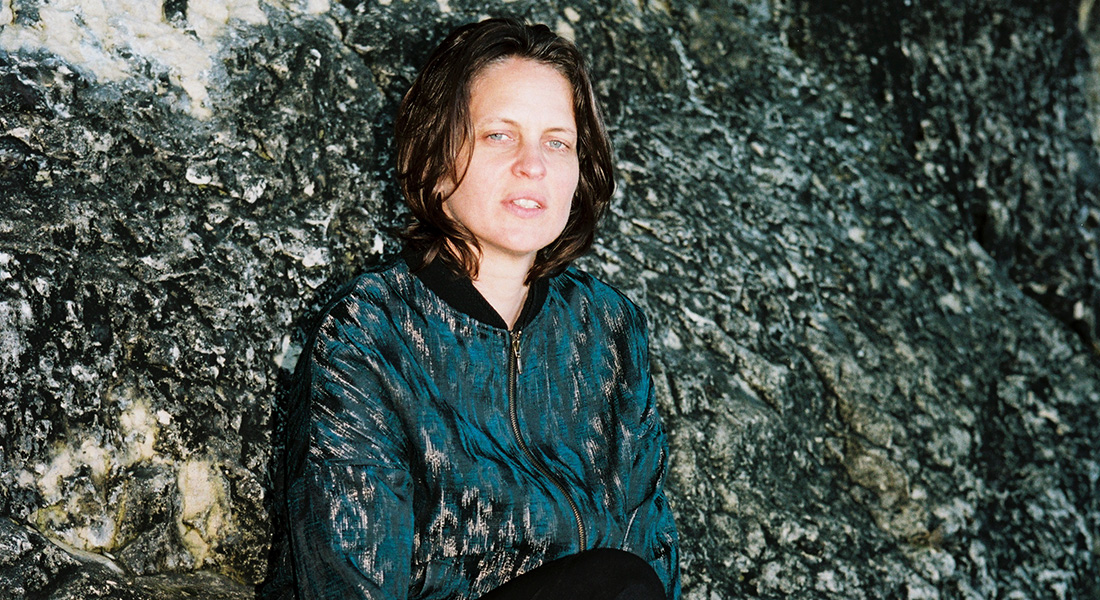 French electronic music producer Chloé signs with Amsterdam-based label DGTL for a two-track EP, a first for a French artist !

Being both an electronic music producer as well as the founder of a record label called Lumière Noire, Chloé excels in the field of electronic and repetitive music – as hypnotic as they are bewitching, her productions let her listeners dive in her personal world and sway from soundscape to soundscape depending on their ethereal variations. And her latest EP does not miss the mark : the two-track “Night Rider” has just released today on the Dutch label DGTL – a first for a French artist – and showcases some dark techno vibes, darker than what she has accustomed us to. Get ready for a stellar diptych, a journey which is extended at the end of the EP with a remix by Roman Flügel !

For the people who, just like us, have listened to her album “Endless Revisions” on repeat over the past few years, they will definitely notice a slight artistic change in the sounds of “Night Rider” and “Three Nights in a Row”, the two new tracks to be found in Chloé Thévenin’s latest EP. Although some similarities with her previous works are to be found between the ethereal techno rhythms of these two tracks, it is clear that they have essentially been composed for the dark hours of the night more than to offer space for contemplation & introspection to the listener.

The EP opens with “Night Rider”, a track which bears the name of the EP – the powerful & raw introduction is shaped by dark rhythms and sharp snares… until aerial and slightly synthetic vocalizations – a key feature of Chloé’s music, by the way – come into play, adding a dreamlike flare to this new track.

Similar to Chloé : LIA MOON fights the stereotypes surrounding housewives on her electronic ballad called “I Am The Ghost”

As for the following song, entitled “Three Nights in a Row”, its eerie yet dark introduction gradually brings forward an incredibly hypnotic synth sequence which will keep ringing in the mind of anyone who’s listened to the track. Although it may sound darker than the precedent track, it lets light in after only a minute or so ; let yourself be carried away by the subtle breaks of this masterpiece, preferably with your eyes closed, and at whatever the time of the day !

In order to extend the techno break that Chloé offered us today, the producer let Roman Flügel offer his own version of “Night Rider”, which is just what we needed to make this nocturnal journey last a little longer.

And if you want to discover more of Chloé’s artistic universe, we leave you with the excellent album “Sequenza” which was released last year and co-composed with Vassilena Serafimova – a unique electro-organic collaboration of its kind and which allows for new versions of some of the excellent works to be found in”Endless Revisions” by Chloé, an album released in 2017.