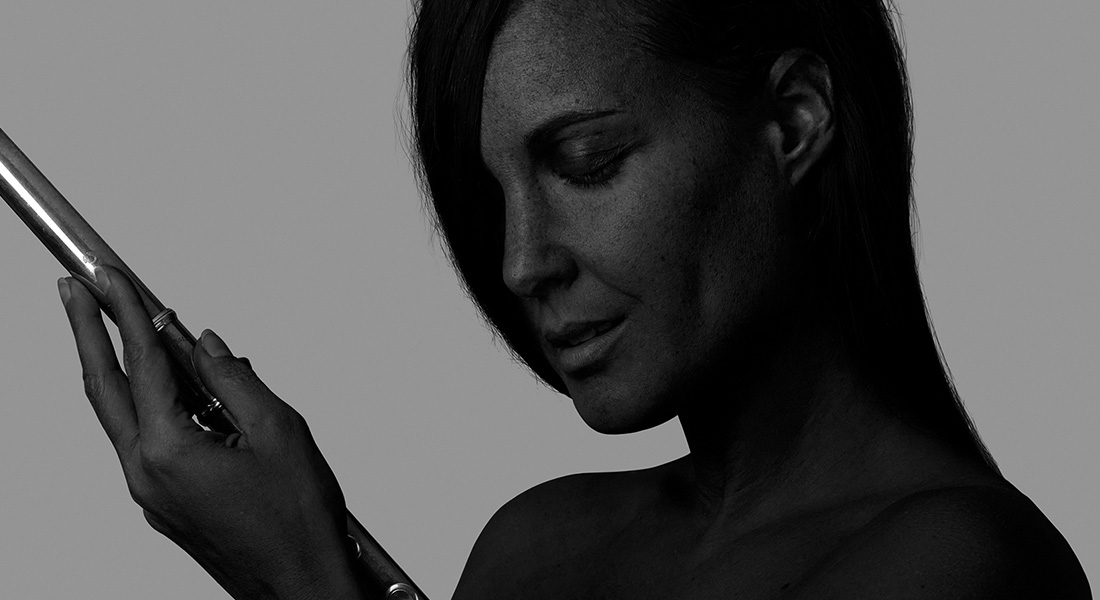 It is difficult to talk about a subject as controversial as this one without having experienced it. We are talking of motherhood, and more particularly of the stay-at-home mothers. Their status is very rarely discussed in the mainstream media and it is considered a taboo for some people ; when people decide to talk about it, it is very rarely done through art… and this is where LIA MOON comes in. Through efficient yet bewitching electronic house beats, LIA MOON, who composed and still plays for the greatest – as a reminder, she is the flautist of Wax Tailor – plays with the many possibilities that house music offers in order to talk about this subject, and she goes as far as to expose in a music video her metaphorical vision of the female body and of motherhood. The work that is to be found in this track will be deepened in an album that is to be released at the end of the year ; “Housewife” will indeed tell through electronic beats her experience of motherhood, and household chores that she had to take care of while directing her music career. Today, we listen & watch the very aestethic “I Am The Ghost” : discover it below !

As renowned as she is in the music industry, LIA MOON has not always produced house music. Although she has been a musician and a multi-instrumentalist for several years, house and techno have never been correctly valued by her peers ; motherhood, however, reconciles her with this side of the electronic music realm and allows her to fulfill one of her personal goals : to be a DJ, and to spread infectious and hypnotic house beats in her mixes. She has started doing so when releasing her track “Eclats” last year, and she reiterates the experience by loudly affirming the colors of her music and by announcing an almost political album to be released by the end of the year.

The first chapter of this new life starts with “I Am The Ghost”, for which the music video is unveiled today. From the first seconds of the track, LIA MOON takes us into a neon colored world lightened by black lights ; Having her body painted by a body-painting artist, she pays tribute to being a woman and to the latter’s innate resilience.

Similar to LIA MOON : Irène Drésel welcomes us in the world of her future album “Kinky Dogma” !

But as we stated before, this is not the only message that she tried to spread through her work : by letting a few voice echoes slide between the kicks and snares of her track, she defends a clear message : that housewives lives in the shadows, that they works hard on the housework that is often seen as chores around the house, and that society barely represents. In order to let this message shine, she whispers to the ear of her listener one specific sentence : “I am the ghost”, this phantom which takes care of the house & family and which ensures that it is healthy. A strong message that is supported by dance moves and a melody which complexifies as the track develops. We are staying tuned for her album release in the upcoming months !

LIA MOON is to be found on all streaming platforms. You can also follow her on Instagram !