Adrien Casalis produced “Ghost”, an EP and an unreal story told by a piano

Sometimes, from electronic music to ambient music, there is but one small step to make. However, for Adrien Casalis, also known as VIMALA on the French electronic scene, it is between deep, dark club music and ethereal film music that there is only but a thin line. Till now, he was mostly known for his electronic works where he puts together tortured voices, dry percussions and synths lines – as you can hear in “Ages”, released three years ago. Today, Adrien Casalis shows the world another side of his artistic personality ; while scoring for movies and ads, a deep love for the piano and its numerous artistic possibilities emerged. The result of this discovery is to be found in “Ghost”, a first EP released under his real name and on Piano & Coffee Records.

Not only is “Ghost”the combination of the best features of film music and of ambient music, but it also tells a love story between a human being and a ghost. Each tracks is in fact a chapter of said story ; we thus notice that the ghost appears first on the track “Arrival”, the love story starts on “Love Affaire”, and keeps going on “Leaving The House”, and so on. This peculiar tracklist makes “Ghost” an EP to listen to in one go ; Adrien Casalis composed the soundtrack of an fictional story that reveals itself in the very imagination of his listeners.

We therefore listen chapter by chapter to a story as sweet as it is silent, and it begins with the track “Arrival”. These three minutes of introduction let the main character of the story – the piano – slowly find its place in a minimalist decor that subtly unveils in the background ; we seem to hear, in the form of distant echoes, the presence of the wind, of bird chimes, but also of the ghost in the second part of the track : it seems to manifest its presence through barely audible strings chords in the background.

We then listen to the ambivalent track “Love Affaire”, a track both romantic and melancholic which this time lets the piano shine by itself. We then put aside the candid atmosphere of “Love Affaire” for the dark violin chords of “Old Memories”, a track that shows that ambient and epic music can fuse, which transports its listener to the depths of the memory of the protagonists – we advise you to listen to it with your eyes closed. Adrien Casalis did not use the piano to make this track, making “Old Memories” a perfect intermission for the tracks that follow.

Finally, we voluntarily skip a few tracks in order not to spoil you the rest of the journey, and to let you experience this journey all by yourself. This is why we skip to the end track called “Floating Souls”. Certainly the most intense track of the whole EP, it is introduced by ambient layers heavily loaded with emotions, intertwined with rapid, syncopated and muffled noises in the background. The track changes and mutates as is goes, allowing the piano to take place in the foreground progressively, thus tying “Floatings Souls” back to “Arrival”‘s first sounds and notes. A true masterpiece of ambient music, making Adrien Casalis a composer to follow very closely. 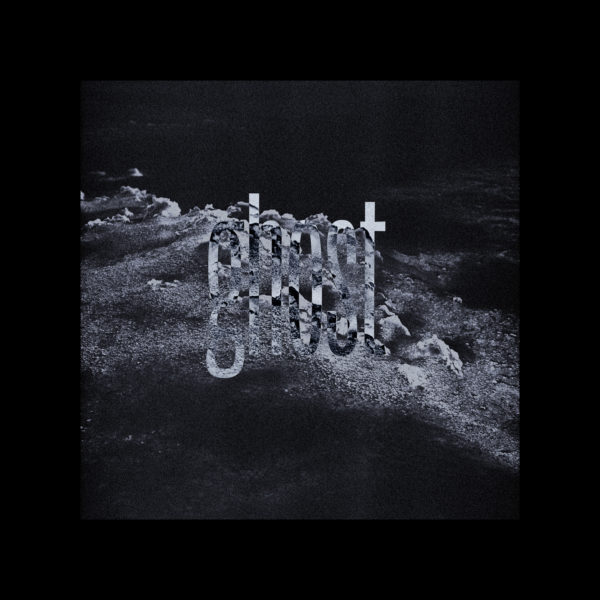 Adrien Casalis is to be found on all streaming platforms as well as on Instagram. We also heavily recommend you to listen to his electronic project VIMALA if you like dark and deep electronic music !