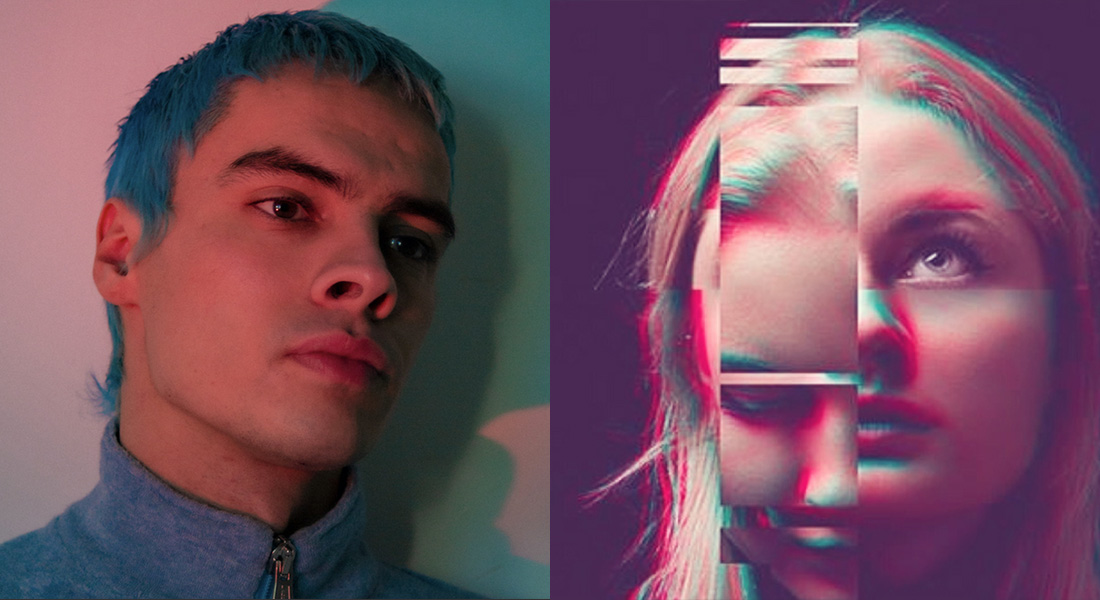 Only a few tracks have successfully blurred the lines that exist between dance and introspective music. Yet, Sega Bodega and Lapsley have made it happen on their track “Make U Stay”. The track gathers trance, garage, electronica, and ambient influences, bringing together diverse and contradictory energies. These contradictions were very inspiring to Lapsley, and she decided to use that energy to depict in the lyrics an argument between two struggling lovers. Thus, “Make U Stay” is a hymn to lovers that are going through a difficult period, a period dominated by the universal emotion that is jealousy.

When it comes to the composition and the lyrics, Lapsley revealed in a press release that the title was rapidly composed and recorded. “It came so quickly; he showed me the track and I was immediately hooked from the strings, and then within the hour the top line was recorded. I thought the bombastic strings needed some intense lyrics, so it’s all about jealousy,” she says. A spontaneous track that makes you feel all kinds of ways, and that sums up the essence of what the two producers have been doing for years now.

The single was released with a music video that tells the song’s story in a metaphorical way. Jealousy is depicted as a tennis match, and the arguments one have against the other are represented by the ball the characters keep swinging at each other. This way, the emotions have a visual representation; the two producers found a cathartic way to get past one’s feelings.

Before releasing “Make U Stay”, the two artists had seen each other on FaceTime, at the beginning of the pandemic, in order to cover “Cool” by Gwen Stefani. This cover was then put on Youtube; a video that proves that the pandemic did not jeopardize the creativity of our favorite artists.

This cover is also to be found on Sega Bodega’s collaborative EP, called “Reestablishing Connection”. The revenues generated by this EP will be donated to the British association AIM COVID-19 Crisis Fund. The association is raising funds to support independent artists and freelancers of the music industry whose income has considerably been reduced by the current crisis.

Sega Bodega and Lapsley ‘s “Make U Stay” is available on all streaming platforms as well as on our  Spotify and SoundCloud accounts.