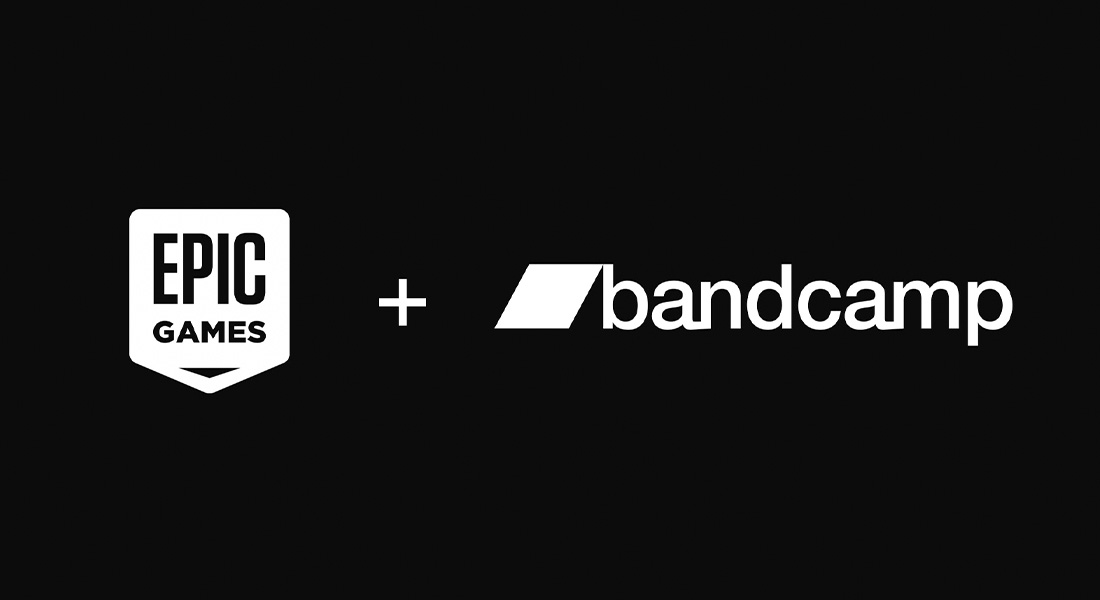 The music platform Bandcamp was acquired by Epic Games, the video game studio behind Fortnite

Bandcamp, this music platform that allows artists to receive a significant percentage of the sales of their CDs, vinyls, but also their merchandising – a lot more than the traditional music marketplaces like iTunes. Bandcamp has even gotten popular within the indie side of the music industry for, among other things, the “Bandcamp Fridays”, these days during which 100% of the sales revenues go directly to the artists & labels who sell their works on Bandcamp. And it turns out that on March 3rd, this major player in the music industry was acquired by… non other than Epic Games, this video games studio behind Fortnite, the online battle royale game. Why, you may ask ? Here as some clues below. 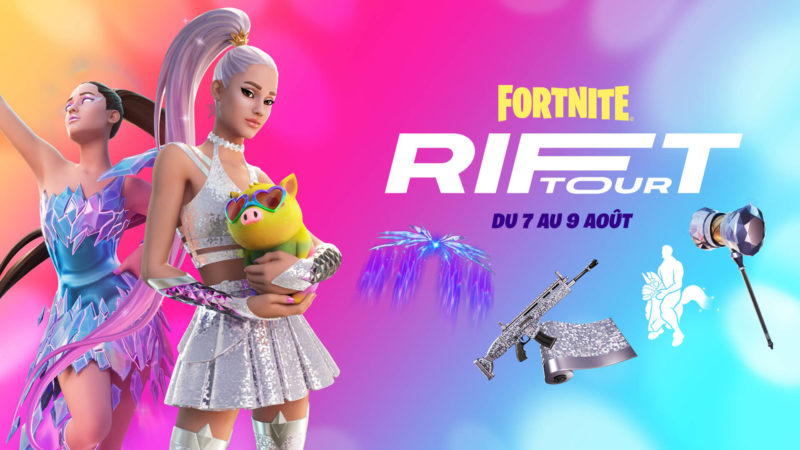 – Ariana Grande performed a digital live show in one of Fortnite’s maps.

Epic Games, the company behind Fortnite, has been bridging a gap we didn’t know was there between the video game and the music industries… well before acquiring Bandcamp. Indeed, artists like Travis Scott or Ariana Grande were able to perform live yet virtual concerts within Fortnite’s maps the past couple of years and have been huge successes each time. So even though Epic Games’ decision to acquire Bandcamp may seem surprising at first, they want to reassure all the skeptical people, and keep insisting on the fact that their video game studio and Bandcamp share lots of common values & missions together.

“Fair and open platforms are critical to the future of the creator economy. Epic and Bandcamp share a mission of building the most artist friendly platform that enables creators to keep the majority of their hard-earned money. Bandcamp will play an important role in Epic’s vision to build out a creator marketplace ecosystem for content, technology, games, art, music and more.” – Epic Games on their website on acquiring Bandcamp

As for the artists & labels who fear that Epic Games’ move may harm their future activities on the platform, it is Bandcamp this time around who wishes to reassure them, by stating that their music platform will remain independent, that the way they’ve been working with & for artists won’t change and, above all, that their commission rates won’t be changing anytime soon.

“Bandcamp will keep operating as a standalone marketplace and music community, and I will continue to lead our team. The products and services you depend on aren’t going anywhere, we’ll continue to build Bandcamp around our artists-first revenue model (where artists net an average of 82% of every sale), you’ll still have the same control over how you offer your music, Bandcamp Fridays will continue as planned, and the Daily will keep highlighting the diverse, amazing music on the site.” – CEO de Bandcamp au sujet du rachat par Epic Games.

Based off both companies’ sayings, it seems that Bandcamp and Epic Games are indeed working towards a future that puts all creators first & make sure that they are enabling viable & independent artistic careers. Some music pros wondered, however, if this company buyout did not secretly imply that they are working towards creating a metaverse, like Universal or even Meta (ex-Facebook), and thus allowing the music sellers on Bandcamp to broadcast their music in said metaverse. The people behind Talking Trends, a podcast from Music Business Worldwide, a platform which provides news about the global music industry, see this takeover from a completely different perspective :

“I believe this was simply a strategic buy for Epic because it gives the company a powerful asset in its fight to force Big Tech to reduce commission rates on their app stores.” – Talking Trends, Music Business Worldwide.

Epic Games, who was fighting with Apple to get a reduced commission rate on its platform – which is at 30% for every seller, indie or not – would therefore, according to Talking Trends, have acquired Bandcamp solely to prove a point, and to prove that it is possible, since Bandcamp has been profitable since 2012, to have a viable business model with a lower commission system (that of Bandcamp being 12% from Monday to Thursday, and 0% on Friday).

While it is difficult yet to state whether Epic Games’s decision was strategic or actually came from an actual wish to allow the creative industries to become attractive and sustainable for their artists, we will keep an eye out on further communications and decisions from both platforms. Stay tuned !

Similar to Bandcamp : Universal Music Group partners with leading avatar technology company Genies to create digital avatars of their artists… in the metaverse