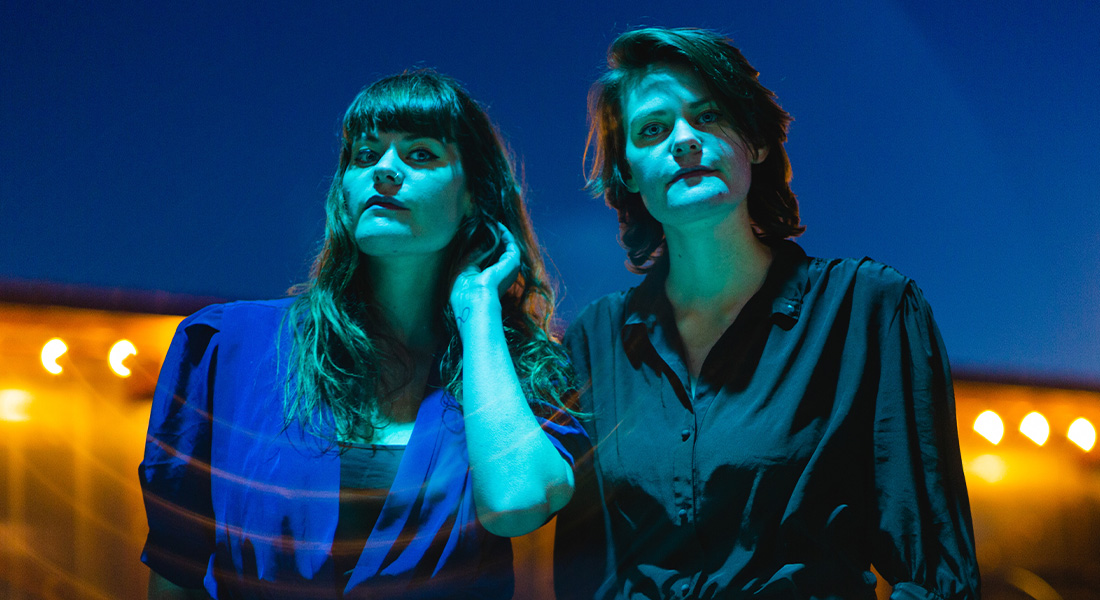 Among the artists who have left their mark worldwide on the alternative pop scenes, some names like Florence + The Machine, Bjork or AURORA easily come to mind. And, of course, these artists have inspired thousands of others ; some, like the Netherlands-based duo LÖNA, fall in this very category and are themselves inspired by them.

The two twin sisters, who are starting to gain momentum both in the Netherlands as well as outside their country, have released both their first EP – which has been named after their band name – as well as an alternate EP filled with string versions of their former songs and that released on December 3rd. Both the original electro-pop and acoustic, string versions talk about heavy and inclusive subjects : from “slut shaming” to the LGBTQIA + community, a lot is covered in their EP. To be listened to ASAP on your favorite streaming platform !

And as we said above, here are alternative versions of some of the tracks of their first EP !

Similar to LONA : Talking about poetry, queer representation and how the world works with Cherry Seraph, who just released her debut EP !

The duo LÖNA is to be found on all streaming platforms. You can also follow them on Instagram !