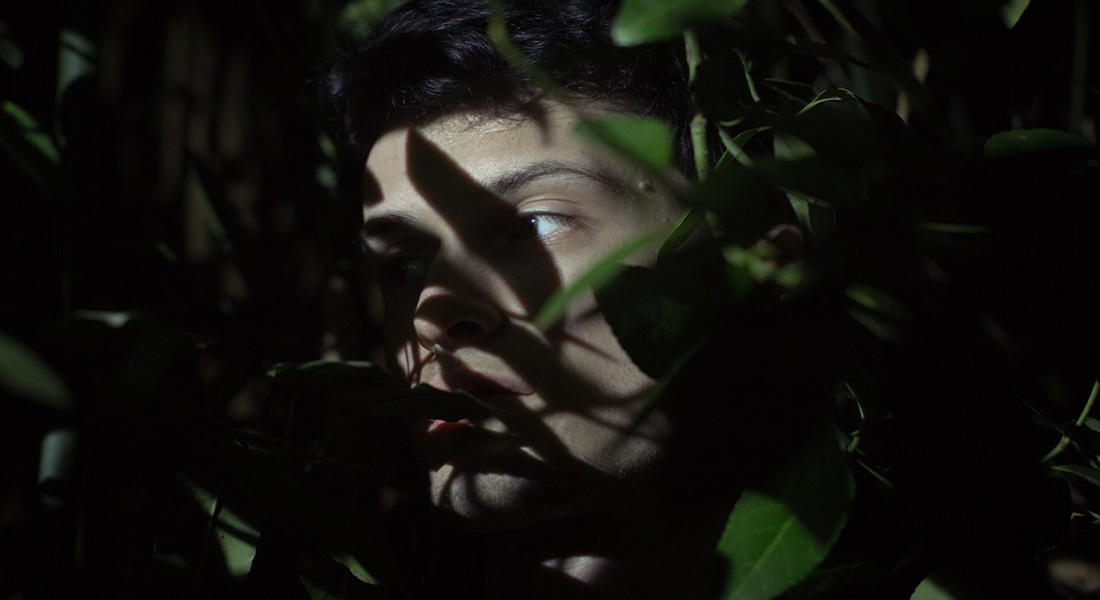 #23 : Adam Carpels pays tribute to the beauty of our world and of the nature that surrounds us in the music video for his latest track “Dune Noire”

If you’ve heard of the French artist named Thérèse, you’ve heard of Adam Carpels – and vice versa. Adam Carpels is a young artist from the North of France and whose artistic touch, whose musical signature makes it so he cannot be put in only one music category. He evolves in the world of electronic music as well as urban music, and by doing so, he pleasantly blurs the boundaries between existing music genres, and he even adds at times to his music a certain political message.

These three elements are to be found in his latest track, named “Dune Noire” (French for “Black Dune”) – releases alongside a music video, the latter tells of the indignation felt by a person passing in front of a camp in the middle of nature and that has been spoiled by the people who have stayed there. Being both an ode to nature and an innovative electronic music track, Adam Carpels’ latest track is to be discovered without further delay !

Adam Carpels is to be found on all streaming platforms. You can also follow him on Instagram !