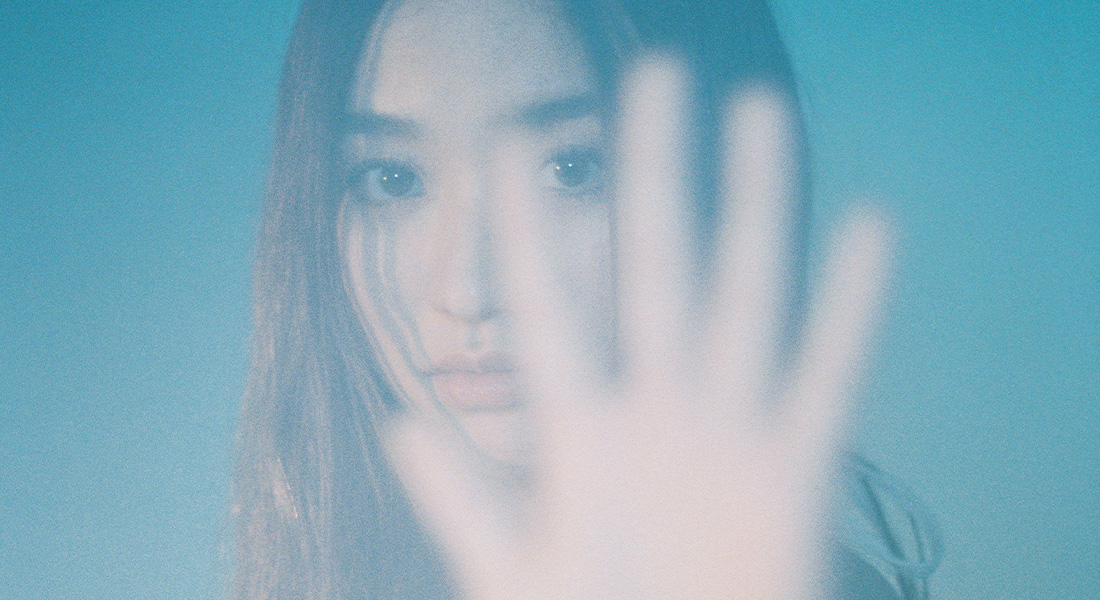 “Wake Up” by Didi Han : when house music intertwines with the Korean club culture

To say that Korean musical trends are limited to K-Pop would be terribly wrong. Indeed, artists from all musical backgrounds have been taking over the clubs around the world for a few years now ; among them, some dedicate their entire art to spread electric house music vibes all over the globe. While it is easy to immediately think of artists like Peggy Gou, Park Hye Jin or Yaeji when someone mentions Korean house music, there are lots of artists who are trying to pave their way onto this music scene. Among them, there is an artist who is slowly but surely reaching more and more fans, and her name is Didi Han. She has recently signed with the iconic French music label Roche Musique ; the Seoul-based artist gives herself the chance to dig deep into a solar type of house music, one that is light and filled with aerial vocals ; discover her EP “Wake Up” below !

Didi Han has a unique ability : that of being able to create soundscapes that are made of warm atmospheres, bright colors and beats made to dance all night long. She even lets artists put their voices or their flow on her electric, incisive & aerial productions ; Didi Han’s work impresses us for the atmospheres that are to be found in “Wake Up”, a first EP that pays tribute to a trip to Bali that she went on to last year : a trip from which she took back with her bits of the ambiances of the long summer evenings that she spent there.

This very journey begins on “Good Times”, one of the two tracks on which she sings in this EP. While the instrumental echoes the frantic rhythm of outdoor summer live shows, she sings in her native language, letting her voice reach us like a conversation heard in the depths of our dream ; an exquisite contrast that sets the bar high for the rest of this EP.

“Good Times” is followed by “Wake Up”, an efficient club track built around the traditional rhythm pattern house music is known for, a rhythm to which her voice but also airy notes are added, giving  a jazzy touch to this summery track. Later on, we get to hear the voices of other artists that are featured on her tracks, starting with rising K-Pop figures such as Kim Wan-Sun – on “What You Love” – as well as Lydia Lee and L-Like – on “Something Like This?”.

And while all these tracks can be considered as chilled out house anthems, it is without a doubt the track “Pas de bisous” (meaning “No kisses”) which catches our attention the most ; Didi Han has invited the French rapper nelick for this track, making it a wildly different track from the rest of the EP and which lyrics make us think of the various aspects of romantic relationships.

And if you enjoyed “Pas de bisous”, we highly recommend yo to listen to one of Didi Han’s first songs ; we are thinking of one that is called “Your Mind”, for which she collaborated with a young singer called JADE and whose lyrics sway beautifully between French & Korean, earning her her first digital success. To be listened to below !

Didi Han is to be found on all streaming platforms. You can also follow her on Instagram !