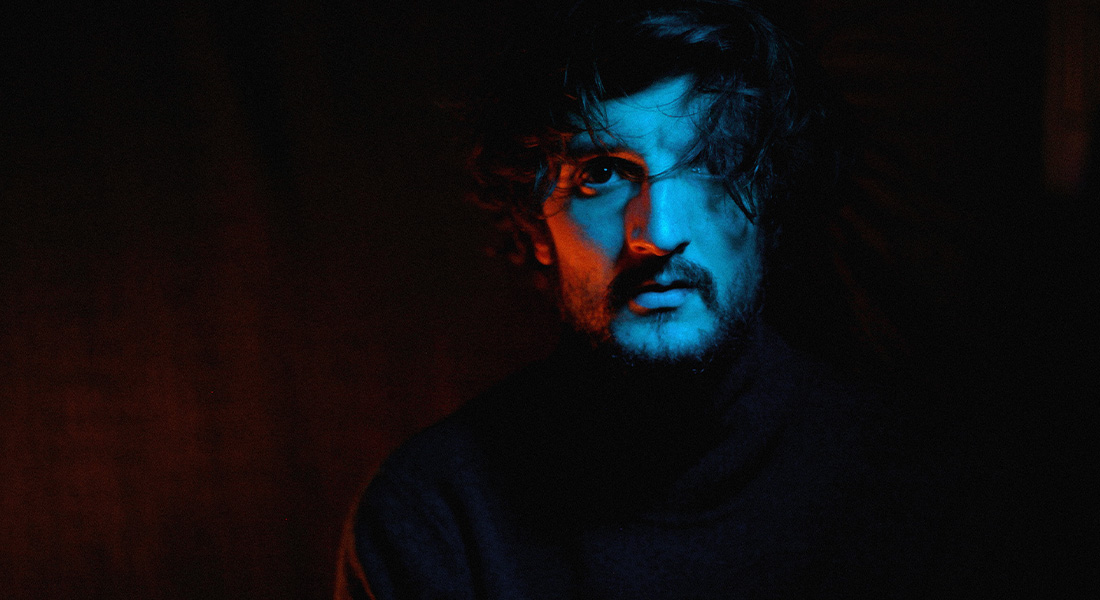 Electronic music generally describes with a great amount of detail all the emotional subtleties of humankind. If some producers decide to happily showcase feelings of joy and awe in their music, others, like VIMALA, dedicate their entire art to the dark side of individuals, to describing the troubled emotions that characterize all of us. Known for his introspective club tracks, VIMALA has been sharing with his ever-growing audience for several years the depths of a jet black musical universe in which his voice takes place – a tortured voice that tells of life’s ups and downs. After several releases on the label part of the French booking agency Allo Floride, the artist unveils “Chaos”, a mini-album released on Rouge Néon Records last Friday. Listen below !

Whether is it voluntary or not, VIMALA’s mini-album wonderfully mirrors how our minds get easily confused : our very soul sails across the varying tempos of the tracks that are to be heard on “Chaos” – an album that bears its name extremely well. Chaos, a word which describes a world that is upside down. It is also a feeling, and this feeling is largely illustrated in the track “Brothers” by its synthetic and dissonant instrumental chorus ; a feeling that is then described more explicitly on the eponymous track of the EP, a track that is radically different from what VIMALA has accustomed us to until now. On “Chaos”, he lets his voice tells us of the way people treat each other, and how they treat their environment. It is the centerpiece of the EP, and it sets the tone, the main theme of the ideas that VIMALA has decided to showcase in this mini-album.

Similar to VIMALA : Cravach’s latest EP blurs out the existing barriers between the dark electronic musics that keep the clubs awake.

We then move on to “Over”, a hypnotic track with both soulful and experimental aspects that allows ORI’s androgynous voice to take place ; later on, it is the song called “34” which takes us by surprise : led by the echoes of VIMALA’s layered voice but also by a melody played on the piano in the background of the track, “34” acts as a light and luminous intermission in this album.

And, finally, as we get closer to the end of “Chaos”, we get to notice something singular amongst the names of the tracks of the album : it indeed started with a track called “Brothers” and ends with one called “Sisters” ; these two tracks encompass the torments felt on the inside by all the individuals, which tells in subtle way of the idea that whatever our gender may be, the way we experience life and its various events has an immense impact on all of us. While “Brothers” was dissonant and somewhat random, “Sisters”, however, remains calm & melancholic : two emotions translated by a violin, the main instrument of this outro. “Chaos” is probably one of the best thought-out record of VIMALA, a masterpiece in the young career of the multidisciplinary artist.

And if you want to listen to more of VIMALA, we recommend you to listen to his live experiments on his Instagram account !

More of VIMALA : Video premiere : VIMALA unveils for us the music video for “Chaos”, a single that announces an upcoming EP on June 25th !