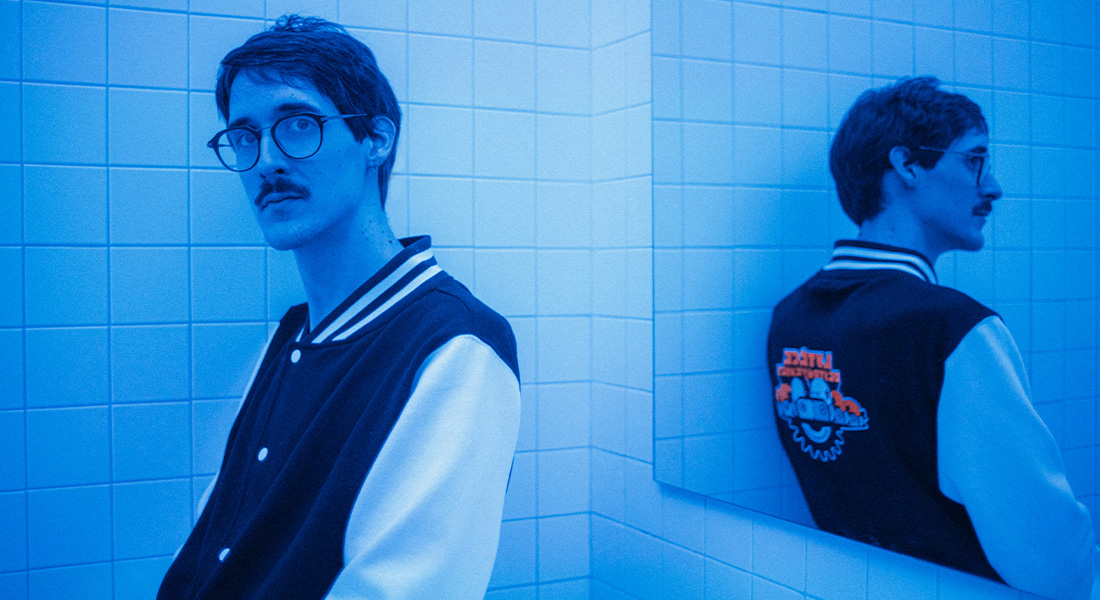 Variéras is back with “Variables”, an EP that elevates neo-classical music to new electronic heights.

Variéras is an extraordinary composer to say the least. Born in a music-loving family, he learned the piano at a very early age. Then, during his studies in Paris and Tokyo, he discovered a plethora of analog and electronic synthesizers that greatly influenced his way of composing. This complete and diverse musical education led him to compose music that merges together chamber music and ambient music; an unusual cocktail that is effective to both relax and increase the listener’s ability to focus.

Variéras released today his “Variables” EP, a 7-track EP that contains organic pieces that bring together string instruments, electronic modulations, and classical references. Let’s take a look at the different journeys it contains.

“Direct Sunlight II” is the track we appreciated the most. It seems to come straight out of the soundtrack of a movie : the plucked strings of the violins guide our steps through a dense forest, while the piano, which appears only scarcely, imitates the sun’s rays touching the ground after making its way through the branches of the trees.

Then, we listened to “Bakélite”, a track that the French music magazine Tsugi premiered upon its release day. “Bakélite” is certainly the most dynamic track of the EP, and it is inspired by Beethoven’s Fourth Symphony. The synth chords intertwine on a fast tempo, to then let haunting violins take place. Once they have expressed themselves, a piano comes in. “Bakélite” is a ballad that is soft and rhythmic at the same time.

Finally, our journey ends with the music ensemble “Radiant”. Among the three titles that it’s composed of, it is “Radiant III” that catches our attention, mostly because it instantly reminds us of Erik Satie’s “Gymnopédie”. We also enjoy it because it takes up the harmonies of “Radiant I” and the melody of “Radiant II”, thus creating something new.

And if you were already looking for more content from Variéras, please know that he is one of the pioneers of what is called “sound baths”. It is both a music and a sound technique that allows the artist to mix during a live performance pre-recorded sounds and melodies, modulated in synthesizers and arranged in a musical ASMR style, for his listener’s greatest pleasure. To be found on Tsugi Radio’s Facebook Page. 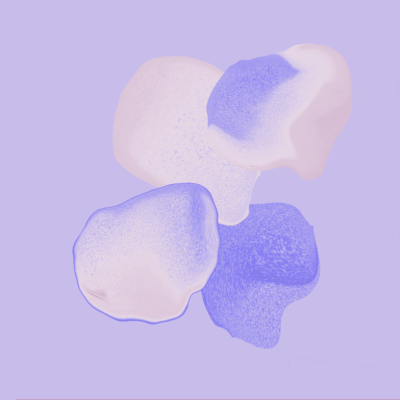 Make sure to follow Variéras on Instagram. His music is also to be found on all streaming platforms, and if you are looking for the EP, we have reposted it on SoundCloud !