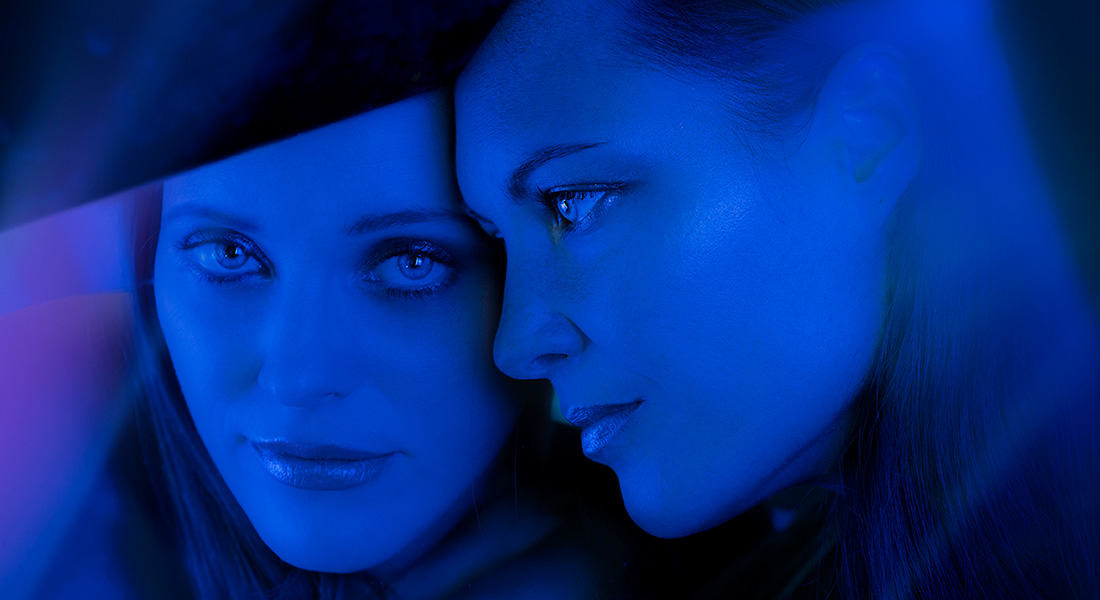 You will read this often in the media : artists break the boundaries of electronic and pop music day after day, year after year. The French duo SEYES is no exception to this new rule, except that the two artists offer an alternative and aerial approach to those pop house rhythms we all know of, making for an unexpected yet much appreciated breath of fresh air. And in addition to playing with these genres, their two voices unite in order to tackle social and political matters, the same matters that non-profit organizations work on in order to find alternative ways to solve them. An ambitious EP that released on Friday November 19 and that is the work of the artistic talents of LIA MOON and Charlotte Savary : discover their EP below !

Energetic, serious, carefree yet not to be laughed at : “Closure” has us hanging on by a thread. Within the span of four tracks, the two artists take us on a journey to the electro-alternative realm, a journey which is only a means to tackle social and political matters ; from the use of guns against the masses to global warming, SEYES talks about it all.

“Closure” begins with the very radio-friendly, electro-organic sounds of the track named “Shot It” which, as its name suggests, tells of the dangerousness of giving weapons to civilians as well as of the use of guns against them, either in the army or the police. Thus, in what seems to be a lighthearted tone at first, the words “shot it” are regularly heard at the end of sentences, a leitmotif that is being repeated like newsflashes on TV channels. If the track sounds almost ethereal at first, the music video that has been released alongside the EP allows us to hear the message that the track carries in a different way : quick close-up shots of shocked civilians intertwine with depictions of anonymous soldiers holding their weapons and using them, making the track even more explicit.

The track that follows is called “A Shore”, and this time, SEYES talks about climate change. Their unique formula of aerial music is this time around combined with darker electronic sounds ; “A Shore” develops on a faster-paced BPM reminiscent of club music, however the voices of the two artists brings the track back to the pop music realm.

On “Social Sirens”, the virtuosity of LIA MOON shines : on top of being an electronic music artist, she is a flautist and plays  for Wax Tailor. Her lyrical flute intermissions take place between two muffled kicks, effectively adding another dimension to the track. Finally, the track that closes the EP – “The Artist” – ends on a sensitive and recent subject : that of the abandonment felt by many artists in the midst of the pandemic, who had to wait many months to see their local venues reopen one by one.

If this EP tells of the current hottest political & social matters in the world, it should only be seen as the work of artists that heavily criticize it : we must also see “Closure” as a cry for change and for help, because the world needs both !

More of LIA MOON : LIA MOON fights the stereotypes surrounding housewives on her electronic ballad called “I Am The Ghost”

Le duo SEYES is to be found on all streaming platforms. You can also follow them on Instagram !