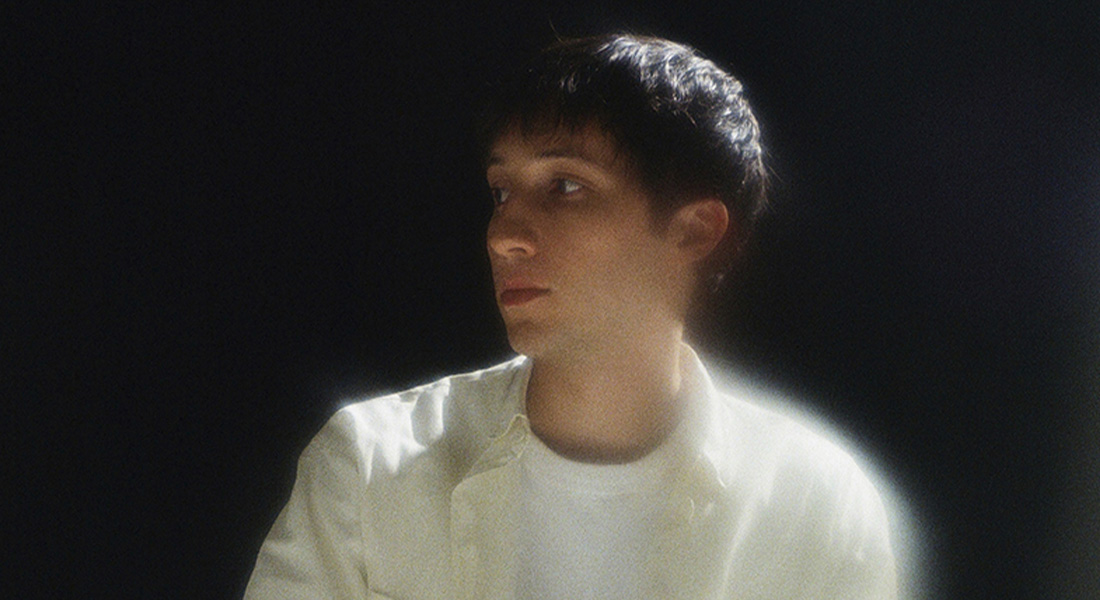 Superpoze came back with “Nova Cardinale”, an electro-orchestral masterpiece made out of “pure music”

Superpoze is an artist who – just like his French peers Rone, Chloé or even Irène Drésel – has gotten more and more popular over time, both for his solo albums and his OSTs for movies. Back in 2017, he had announced shortly after the release of the excellent album “For We The Living” that he was to put on hold his solo career as an electronic music producer in order to collab with artists such as Lomepal – Superpoze produced & composed for Lomepal’s “Bécane” – and to work as a music composer for several movies. After a 5-year hiatus in his solo career, he first came back with an unexpected single called “Parabel”, and a few weeks later with “Nova Cardinale”, an album that showcases that both orchestral music and contemplative electronic melodies can coexist. Let’s dive right in !

The story of the composition of “Nova Cardinale” is as interesting as the work itself ; Superpoze went through many stages before managing to unlearn some deeply rooted beliefs of his : that (his) music was to support lyrics or words, and that it was incomplete without them. This way, going back to composing instrumental tracks seemed impossible. However, it all changed one day when, in 2020, he came across an essay by Francis Wolff named “Pourquoi la musique ?”, which aims to give insights about what music is and how it is to be qualified as. The author, who had divided music into 10 categories, defined “instrumental music” in his tenth category ; he qualified it as “pure music” – an analogy that could be compared to the reflections of Théophile Gautier about the very meaning of art in the 20th century. This essay deeply changed Superpoze’s perspective on music :

“I was moved by this essay : pure instrumental music, which doesn’t support anything but itself, therefore being freed from any sense of purpose, is rare and precious ; as such, it must be cherished. A few weeks later, I answered Stephan Eicher’s invitation : I went to Geneva to write a piece for his automated instruments ensemble, for an event he was organizing […] This piece became the foundation of my album and became the triptych ‘Air’ – ‘Parabel’ – ‘A Ballet of Life and Death’, which is the opening of the album.” – Superpoze about “Nova Cardinale”

Driven by these new insights, Superpoze worked on “Nova Cardinale”, a deep & nuanced album which features the melodies of orchestral and electronic instruments ; the beauty of this album goes even beyond its tracks : the usual silence break there is between tracks in most albums is absent here, effectively turning “Nova Cardinale” in a 12-act musical story, a 44-minute piece with no intermission.

On top of that, the pieces sometimes echo each other : the theme of “Parabel” links back to that of “Coda”, the frenzied melody of “Air” is balanced out by the peacefulness of “Poème”, and the epic side of “Avril, mai” can also be found in “Naïades” in a similar way ; the audience of Superpoze is being taken to various places during the whole album thanks to the intense emotions that have been translated into this electro-orchestral masterpiece.

Similar to Superpoze : Talking with piano and coffee records, a record label that has made a name for itself in the world of neoclassical music

And if it is tempting to push the analysis further, we think it is wise to let you appreciate Superpoze’s work & give it your own meaning… if it is even necessary at all – “pure music” should also be appreciated for the beauty of the raw emotions it triggers within us.

And if you want to give Superpoze’s previous album a listen, here it is !