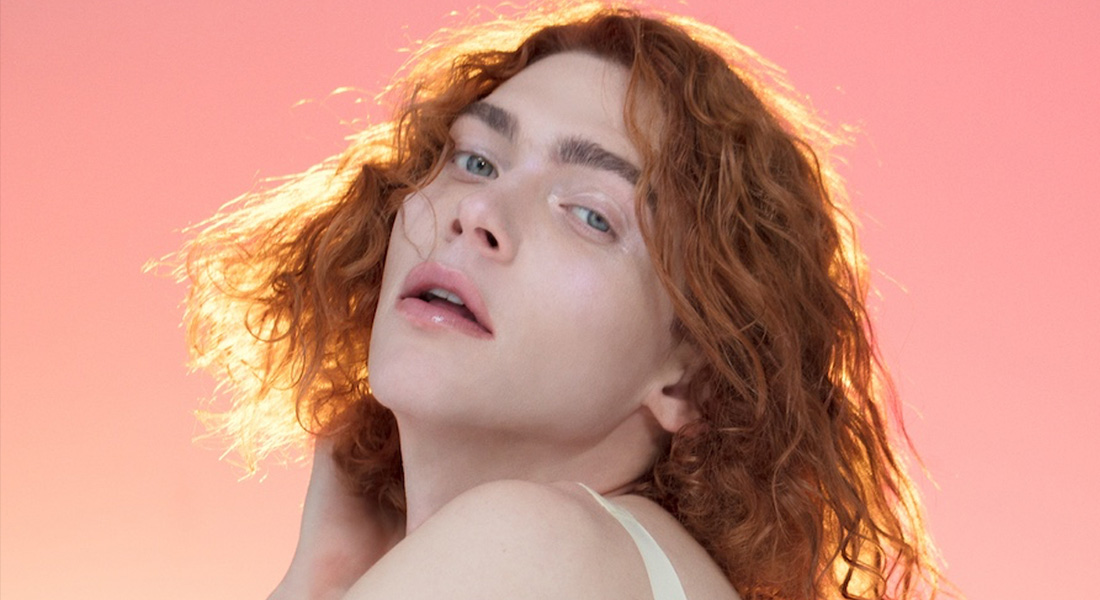 On Saturday, we learned of the passing of SOPHIE, a pioneer of experimental pop music as well as a role model & icon for the trans community. Her sudden death moved and saddened all of those who knew her personally or not ; emotional messages from Grimes, Arca, Sega Bodega and even Nina Kraviz to only name a few that have shared their mourning with the web and on social media.

SOPHIE was an artist who had a strong musical signature, a signature that claimed artists such as Lady Gaga or Charli XCX sought after in order to incorporate into their own musical universes. She had collaborated with many, thus revolutionizing modern pop by giving it an experimental twist.

“I, was that a teardrop in your eye ?
I never thought I’d see you cry
Just know whatever hurts it’s all mine
It’s okay to cry, it’s okay, to cry”

To remember the great moments SOPHIE brought into the lives of hundreds of thousands of people around the world, we have gathered in a playlist some of her most outstanding tracks – from BIPP to Immaterial, as well as a few of her collaborations, from the most notable (Charli XCX – Vroom Vroom) to the lesser known (Let’s Eat Grandma – Hot Pink). 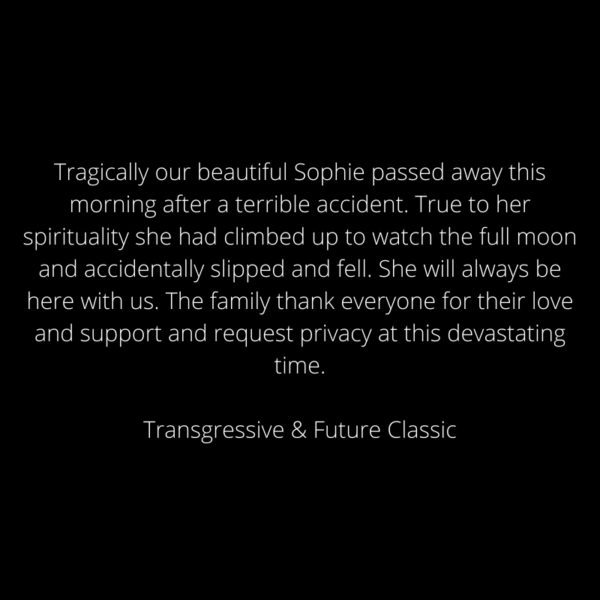 SOPHIE’s music is to be found on all streaming platforms.