Welcomed by international audiences for her performances as part of the late duo Haute ; known today for her first solo EP "Mixtape Telecom" which saw her evolve in a completely different musical genre for the first time, Anna Majidson impresses music listeners far beyond France's borders. She has been nominated several times for some awards & support systems for artists in France – starting with the top 100 of the Prix Ricard Live Music ... [lire la suite]

#18 : Sevdaliza is asking us to get ready for a new musical era : her future EP “Raving Dahlia” is on its way !

In our reviews, we often talk about emerging artists who are sometimes barely starting out. However, it is good to ... [lire la suite]

#22 : Heading over a surrealist and 3D world on the latest music video of the French future house producer & AlloFloride protégé MADSUN

The future house and future bass scenes have expanded and reached the ears of thousands of listeners all over the ... [lire la suite]

While Marina Satti was one of our biggest musical discovery at the MaMA Festival in Paris, at the Crossroads Festival ... [lire la suite]

#19 : Faubourg takes us on a trip above the clouds and the sky on the music video for his latest track “Grateful”

Yesterday we told you about Sevdaliza's latest track, a track who features both an artificial intelligence and a lot of ... [lire la suite] 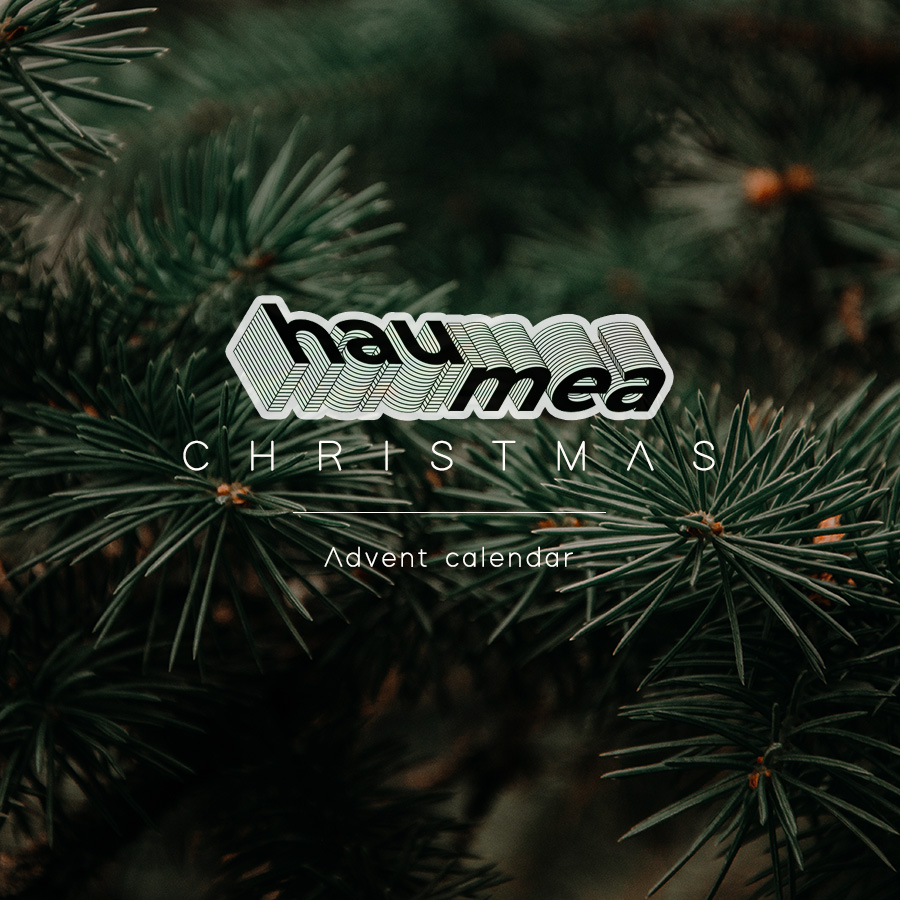 You will read this often in the media : artists break the boundaries of electronic and pop music day after day, year after year. The French duo SEYES is no exception to this new rule, ... [lire la suite]

When you think of lyrical voices, the first thing to come to mind is generally operas. The same goes for alternative music, which often means intimate electro-organic pop songs. Gilone, however, has decided to smash ... [lire la suite]

His early followers will recognize him it from and older project called Ultraviolet (now called Superamas), an electronic music duo for which he worked alongside the electro-techno producer Romane Santarelli ; Delayre has been defending ... [lire la suite] 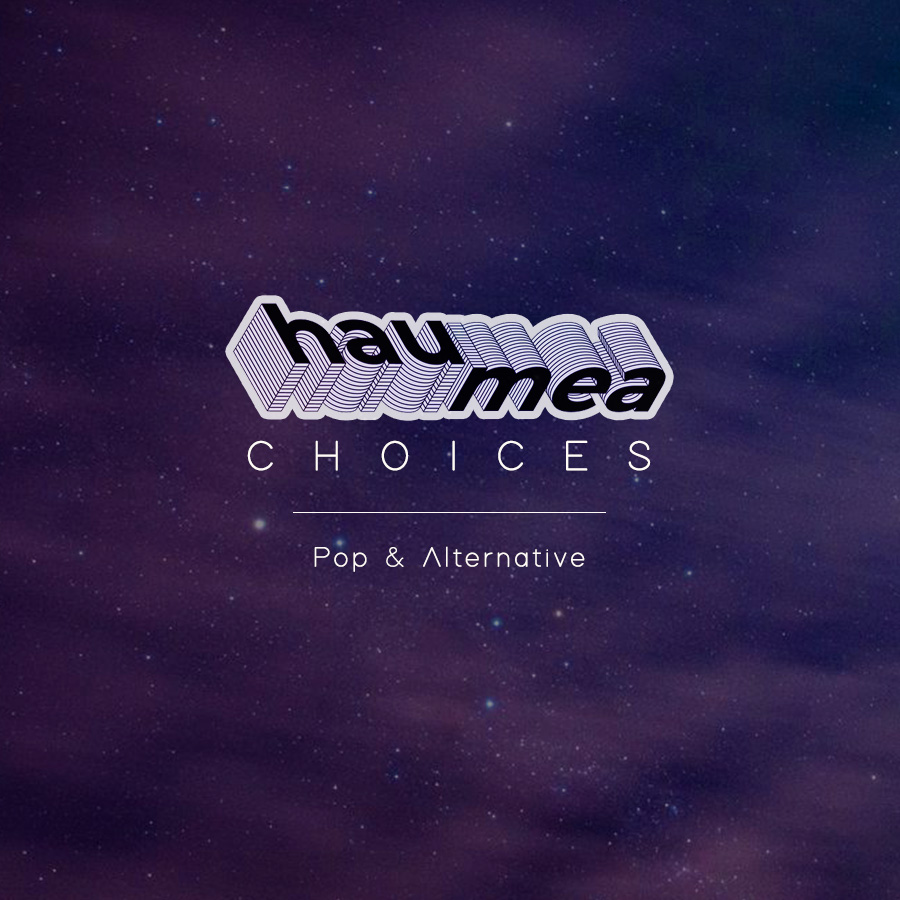 Oeagrus makes us discover a parallel universe on his maxi “Unseen/Shaman”, a double single where aerial & mystical energies collide

We may have said this multiple times : electronic music is a music genre that can take us to parallel worlds, by the simple use of sound variations punctuated by kicks and snares. Each artist ... [lire la suite]

It is difficult to talk about a subject as controversial as this one without having experienced it. We are talking of motherhood, and more particularly of the stay-at-home mothers. Their status is very rarely discussed ... [lire la suite]

“Wake Up” by Didi Han : when house music intertwines with the Korean club culture

To say that Korean musical trends are limited to K-Pop would be terribly wrong. Indeed, artists from all musical backgrounds have been taking over the clubs around the world for a few years now ; ... [lire la suite] 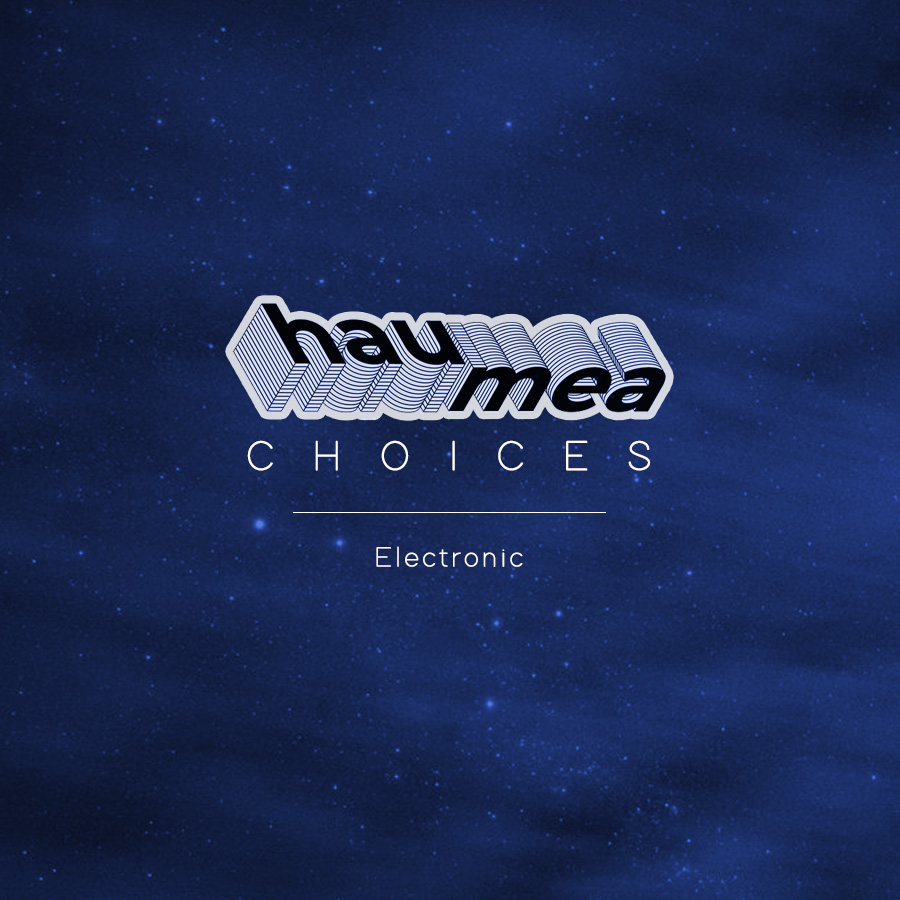 Glitch hop producer es.cher releases a saturated downtempo ballad called “is it 2 much”

Downtempo is a vast & diverse musical genre that allows many producers to develop a unique artistic signature. While some of them decide, consciously or not, to specialize in this type of music, others create ... [lire la suite]

Variéras is back with “Variables”, an EP that elevates neo-classical music to new electronic heights.

Variéras is an extraordinary composer to say the least. Born in a music-loving family, he learned the piano at a very early age. Then, during his studies in Paris and Tokyo, he discovered a plethora ... [lire la suite]

When we think of downtempo, deep techno, electronica or ambient music, many types of sounds come to mind. A track can easily go from dark and heavy basslines to light and luminous synthetic melodies; they ... [lire la suite] 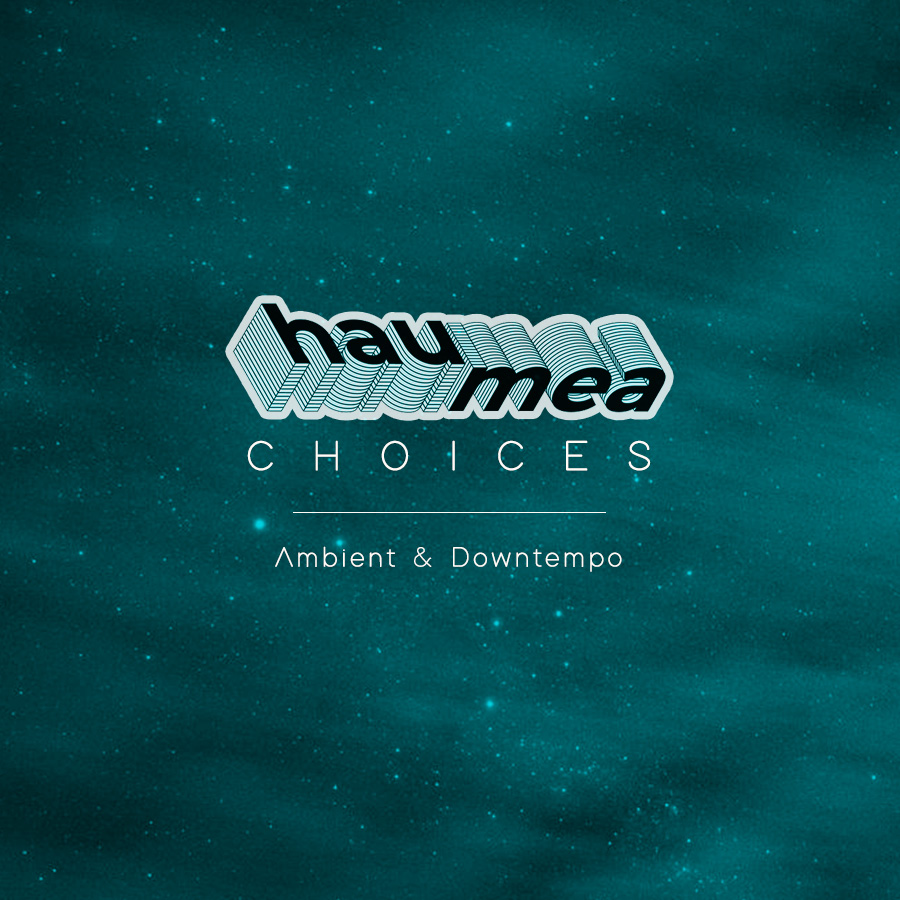 She made an astounding debut on the rap & alternative scene 4 years ago, and she continues to bless us with political-orientated tracks filled with unparalleled freshness... Yes, we are talking about Noga Erez, the ... [lire la suite]

“Gore”: the first album of Lous and The Yakuza showcases her life, but also our lives.

If there is one person on this planet who has lived quite a life in just 24 years, it is her. Lous and The Yakuza, whose real name is Marie-Pierra Kakoma, is not just the ... [lire la suite] 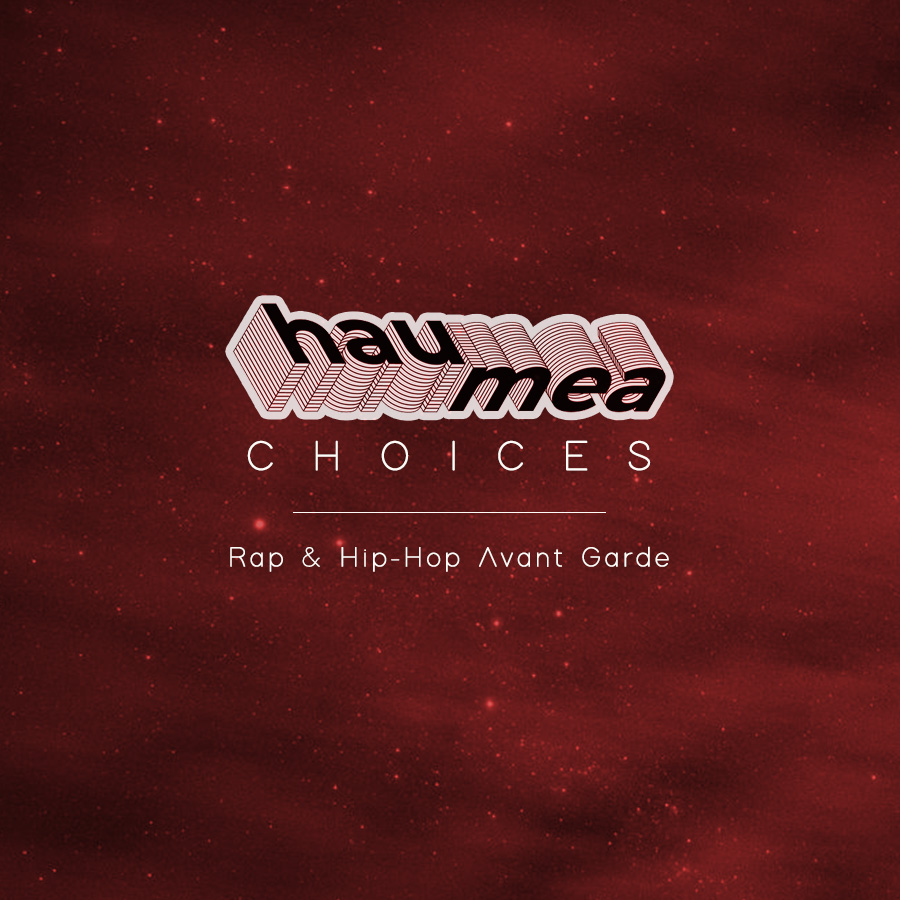 His early followers will recognize him it from and older project called Ultraviolet (now called Superamas), an electronic music duo for which he worked alongside the electro-techno producer Romane Santarelli ; Delayre has been defending ... [lire la suite]

French pop, a music genre that keeps changing in order to surprise its listeners ; on the other hand, many artists & bands refuse to write their lyrics in French, despite it being their native ... [lire la suite] 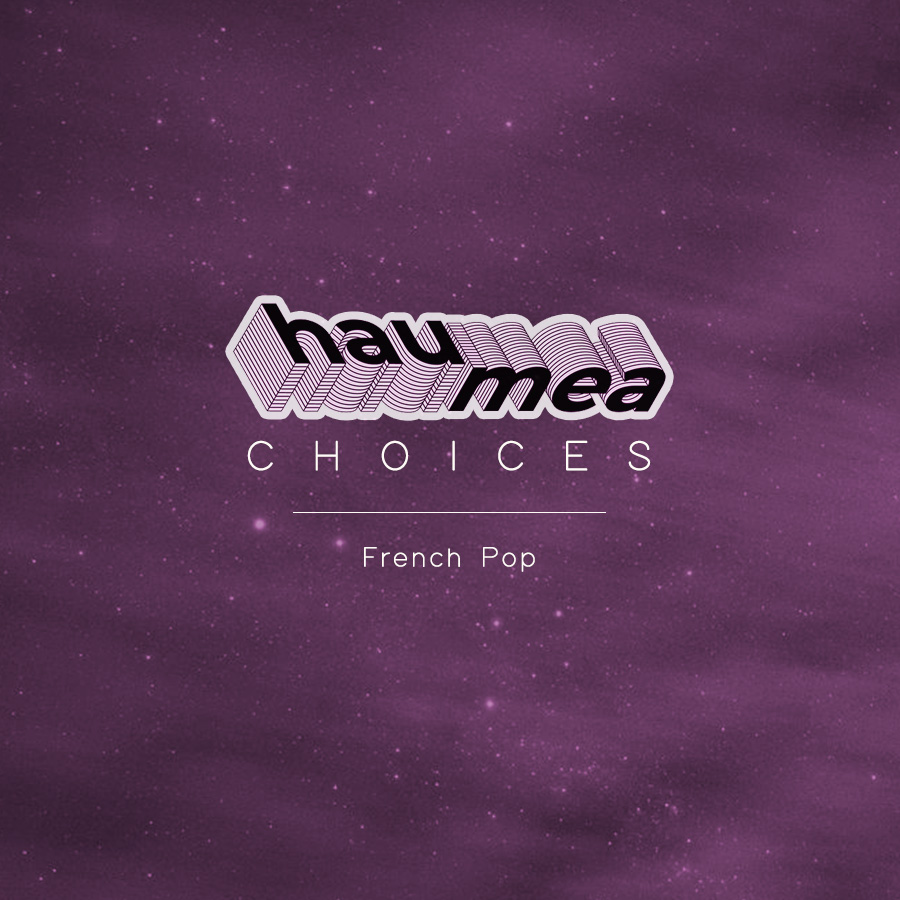