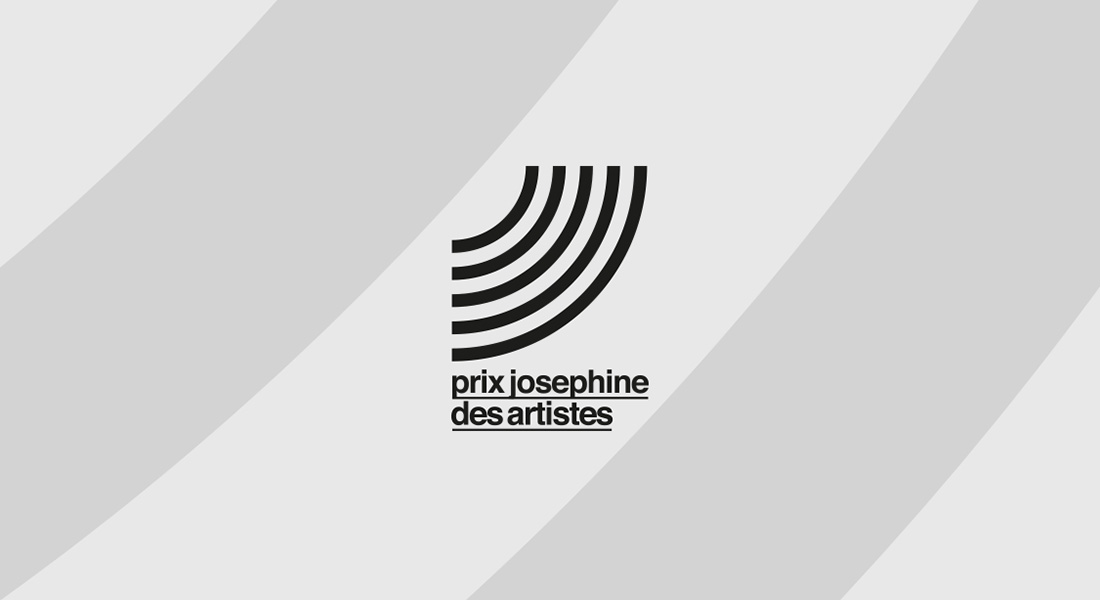 Prix Joséphine : a new French prize that awards French artists for their creative input & not their fame

We all know of the Grammy Awards, and their French counterparts are now as the Victoires de la Musique… but what are the prizes that really award musicians for what they do first : be creative, take risks and offer new, original material ? Although there are some, of course, they are fairly less known than those who reward artists for their commercial success ; a new award, however, has just been launched and aims to change that : let us introduce you to the Prix Joséphine.

Founded by Frédéric Junqua and Christophe Palatre, the Joséphine Prize aims to be open-minded and, above all, to represent the diversity of today’s music scene : the one that lives “according to the media’s rhythm and to that of the conversations on social networks”, like its two founders say. The Prix Joséphine is being supported by many institutions of the French music industry, starting with Sacem (the equivalent of PRS, ASCAP or BMI in France), the National Music Center as well as FIP, an eclectic music radio. On top of that, the Joséphine award is made of a committee of music professionals and the award will be given by a jury made up of artists, and only artists. 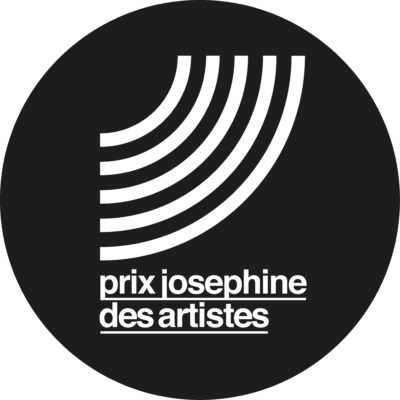 A prize that awards musicians & bands for their creativity

As we just said, the founders’ vision for the Prix Joséphine is to cast a light on a musician’s creative input for what it is : an personal artistic take on a music genre, a will to offer their listeners something new ; the founders even go as far as saying that making music is like taking artistic risks, and that is what they want to award & celebrate.

“Why create this new award ?
Because we’re missing an award that would be given by those who are the better suited to talk about music : artists themselves.
An prize that would award music, the music itself, in all its sincere input, for the risks that have been taken to make it, and because music is universal.
An award that would cast a light on the diversity of today’s music scenes and that would represent talents.
An award that reflects how people live : according to the media’s rhythm, and to the rhythm of conversations we can have on social media” – translated from the Prix Joséphine des Artistes’s website.

In order to properly celebrate what artists to & release to the world on a daily, fame & commercial success won’t be taken into account when selecting the nominees for the prize. Only artistic criteria will be appreciated ; how the work that has been submitted to the jury has impacted the artist’s career will also be taken into account.

The Prix Joséphine : an award made for artists, and given by artists

Who else is better suited than artists to award other artists & appreciate the quality of their work ? That is the very philosophy behind this new award.

“Our philosophy for the Prix Joséphine is that of open-mindedness : we want to showcase different music genres and represents artists from different backgrounds”

“For the very first time, a jury only made of artists will award albums, and their decision will onyx be based on the music’s quality; the music genre and the artist’s success won’t be taken into account” – site du Prix Joséphine

To compensate for the general lack of representativeness of the artists in most awards’ juries, the Prix Joséphine’s founders not only have decided to include them in the jury, but also to have them be the only one in charge of choosing who they are going to award amongst the nominees.

The jury will be announced on June 20th – stay tuned !

Similar to the Prix Joséphine : FAIR 2022 : the French support system unveiled its first 7 prizewinners for 2022 !