Premiere : Opaline opens the doors to her secret garden on her newest track “Eclosion” !

With a raspy voice and a minimalist music that sways between references to trap music and electronic progressions, Opaline impresses with her youth and maturity at the same time. Her music recalls the works of both Charlotte Cardin and Anna Kova, and her songs powerfully and delicately unveil intimate texts, whose subjects cover introspections and observations of human behaviors. Today, Opaline unveils for us & before everyone else her latest single, named “Eclosion” which means “Hatching” in English – listen to the track below and get ready to listen to it on streaming platforms tomorrow !

“Eclosion” follows an EP released last year ; this single announces her comeback in the most beautiful and delicate way. “Eclosion” is indeed a song that is rather personal, with an edge. Until now, the melodies, compositions and lyrics she would sing were all quite minimalistic, being close to the trap and R&B music of the 2000s – we are particularly thinking of her track “Homesick” released last year when saying this. However, this time around, her music & lyrics become more complex and take place in a much more ethereal and electronic realm ; an artistic choice that allow her to write & perform strong, heartfelt lyrics that mention harsh realizations that followed a rather sudden breakup. All of her experiences and personal development is told in a very pure and simple way, letting her raw, full of character voice express the emotions she felt back then.

In order to find out more about the story and the artist that hides behind this song, we asked her a few questions ! 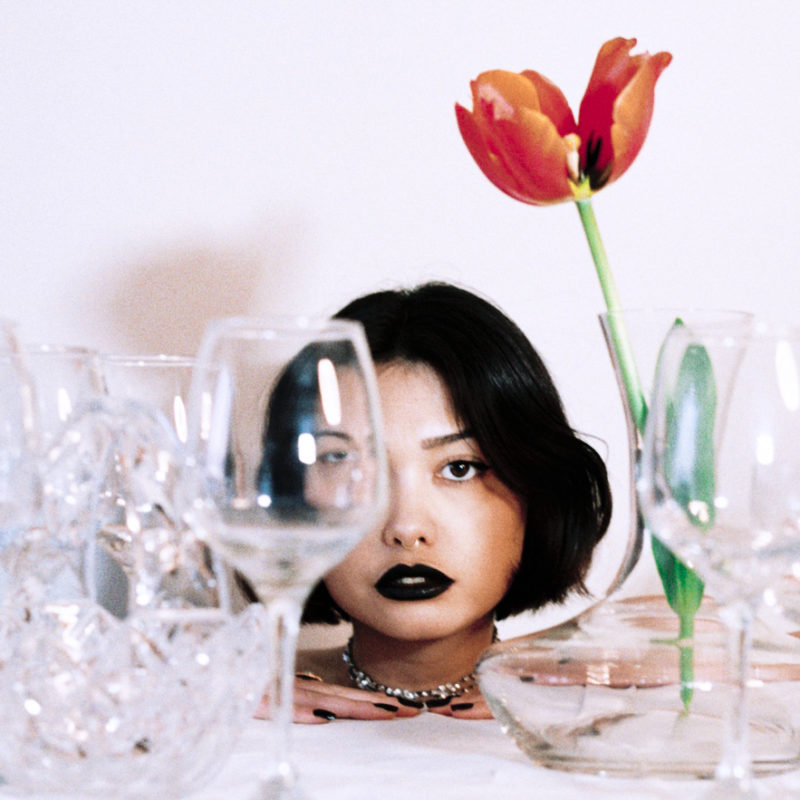 1. Can you briefly introduce yourself to those who don’t know you yet ?

My name is Opaline, I write and sing mainly in English. I sometimes like to add a touch of French when I’m inspired to do so… And my music takes inspiration from neo soul, rnb, music electronic, jazz ; I don’t condition myself on one genre when working on a track.

I wrote the lyrics for “Eclosion” in December 2019, at a time in my life when I was left alone with my vices. Everything was getting repetitive, the result was always the same : I preferred to live in denial where this vice had no real impact on my life. Paradoxically, I felt the need for change, for growth, but I still thought I was incapable of it.

A year and a half after writing this, I feel liberated, cared for, happy with myself and safe. I felt happy with what I do, what I say, what I aspire to. When Gavrosh sent me the instrumental of this track, I immediately heard sadness in the composition. I didn’t know how to explain this feeling, and then I accidentally found a notebook with the lyrics of “Eclosion” written in it. I naturally associated the two because the emotions in the lyrics would get perfectly translated in what Gavrosh had composed.

3. This is a question that I often ask when I see this, but what does it feel like to show the world a part of yourself and of your experience to an audience that you barely know, and that barely knows you ?

It’s quite complicated, especially when it comes to feelings like shame, doubt. The questioning part and the whole process of soul-searching is very intimate and personal. And yet these are words that I am okay with sharing publicly and that I will defend. I am not a bashful person in my everyday life, but with this audience it is different : it is virtual, large, universal, which is why I prefer to keep most of what I’ve been through for myself.

4. Music & lyrics wise, how do you work ? I see you worked with Gavrosh on this track, but do you compose alone sometimes ?

I often write alone, with or without music in my ears. However, I very rarely compose because I don’t feel the need to. I like for now to write my toplines on pre-made tracks.

5. In addition to this, in 2020 you released an EP called “Extended Play”, on which we can hear you sing on productions that are more or less close to what R&B music is ; are you inspired by specific musicians, singers, or bands ?

I am inspired by so many artists, of different music genres. If we have to talk about R&B, I would talk about Mariah Carey in the 2000s, and other leading artists from the 2000s and 2010s. Otherwise, I’ve been more recently inspired by artists such as Jhene Aïko, Giveon, Alex Mali, Lucky Daye, SZA etc …

6. Finally, I know this track is about to be released tomorrow, but does it means an EP or an album is on the way ? Or anything else ?

A music video might be on the way… haha. So far nothing in particular, I just wanted to come back this year with a new and more intimate song. More collaborations are coming very soon including with Pehoz, D0d, Pallace Music and other artists. 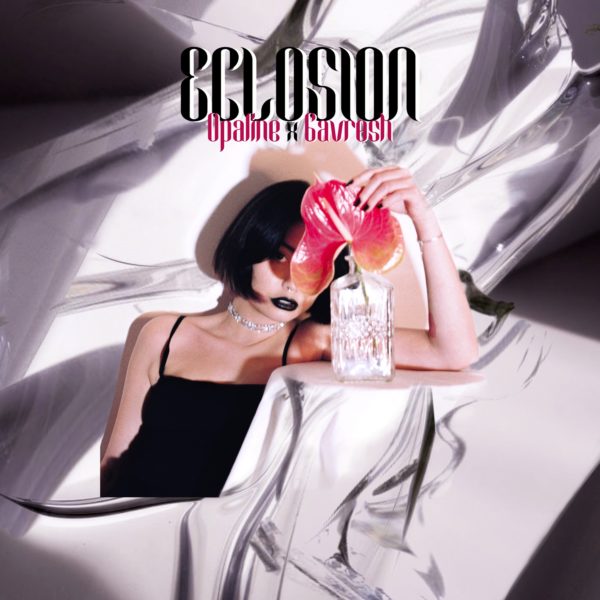