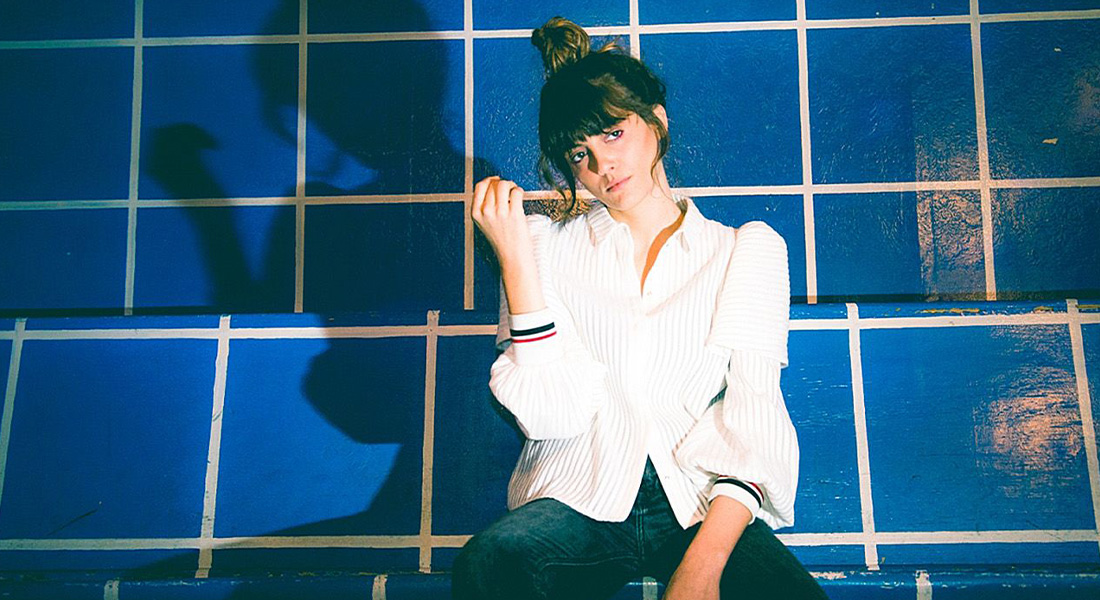 She made an astounding debut on the rap & alternative scene 4 years ago, and she continues to bless us with political-orientated tracks filled with unparalleled freshness… Yes, we are talking about Noga Erez, the Israeli rapper that acquired a large and worldwide audience thanks to her single “Dance While You Shoot“, a song with a text about politics placed on an experimental pop melody that has seduced several million people. Since this release, she has collaborated with a lot of artists (we are talking about people like the electronic producer Rone or like the African sensation Reo Cragun), and she announced a few days ago a new and upcoming album as well as a new single. The latter is called “End Of The Road”, and it is a track that will most definitely seduce those who are digging fresh avant-garde rap songs.

“I don’t know what really really happens at the end of the road
But my trip is mad, I ain’t finished, I got loads“

With her singular voice and her striking lyrics that are inspired by her past experiences, Noga Erez never ceases to surprise her audience with songs as dark as they are avant-garde. And when it comes to music videos, they are the aesthetic counterpart of these famous tracks, and convey what the lyrics are saying between the lines. “End Of The Road” is no exception to this rule, and starts off on a shot that shows her walking on a conveyor belt, and we see her walking on it while not particularly going anywhere ; this music video is a whole metaphor for what life is, the feeling of not moving forward,  while having the impression of being judged by the people that surround you. That said, the rapstress keeps going at a confident pace, and she moves towards the future without knowing what awaits ; a valuable lesson to be taken from this track.

Noga Erez will release a second album on March 26th called “KIDS”, which includes the singles “Views”, “No News On TV” as well as “End Of The Road”. In the meantime, we let you (re)discover the live and acoustic version of “Views” below :

Noga Erez is to be found on all streaming platforms. You can also follow her on Instagram.