Sometimes there’s so much going on in the music industry that it’s hard to write about it all ! This is why we are now including a news flash in our news section, in which will regularly talk about the major news  & insights of the music industry throughout the world, in order to better inform you about its changes.

And if there are any topic you want us to cover, send them over on Instagram or by email at hello@haumeamagazine.com

In the meantime, we wish you a good read !

Between the months of April and May, many things happened within the music industry. From the accusations of cheating during the Eurovision contest to some major festival announcements, passing by rumors about Spotify’s price hikes, and TikTok’s decisions to offer DIY distribution services to artists & labels, there’s a lot to cover ! Among all the news that have been communicated in the press and on Twitter, let’s take a closer look at what Spotify, Spinnup, TikTok or even the MIDEM Festival have to say. 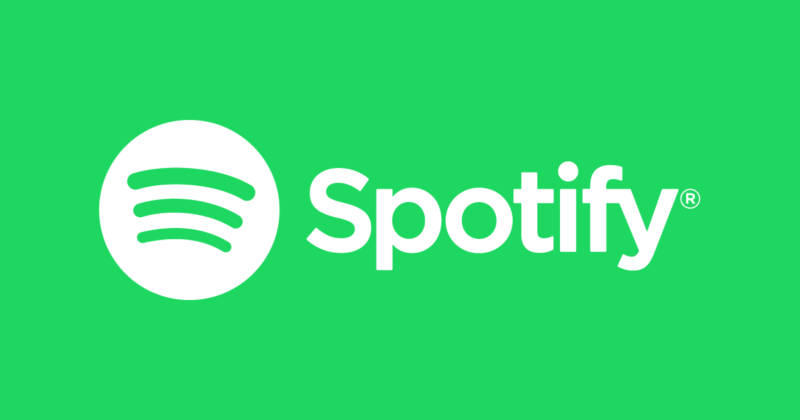 Spotify interested in promoting NFTs : artists will be able to promote their NFT sales onto Spotify

You’ve most definitely heard of it before – and we covered the subject extensively on hauméa a few weeks ago – NFTs have been gathering a lot of attention within the music industry for quite a few months now. These digital certificates, which make it possible to track & identify who is the rightful owner of a unique digital file thanks to the blockchain technology, well, artists will soon be able to promote them on their Spotify profile.

The leading streaming platform in the world of music streaming already gives artists the possibility of promoting future live shows as well as playlists or new releases – well, NFTs could soon be added to that feature list, proving that Spotify is showing interest in these new Web3 products. This would be a first step for Spotify towards Web3 and the world of cryptocurrencies – Spotify stated however that they would not sell NFTs themselves, nor take commissions on sales. The purpose of the new feature seems rather to test the waters & see whether their users are interested in NFTs or not.

Knowing that this announcements follows rumors that were spread last year – rumors saying that Spotify would accept payment for its subscriptions in cryptocurrency – will the platform take the leap forward and dive into the world of Web3 anytime soon ?

Yes, you’ve heard it right : Universal’s “DIY distributor” is moving away from the DIY path taken a few years earlier… They took a step aside TuneCore & Distrokid’s business model and will now instead follow AWAL’s footsteps : only artists who will have received an invitation to use their services will be able to subscribe to Spinnup. These changes are due to internal decisions & a will to change the way they provide services to artists… and wanting to provide more means that it is impossible to provide them to all of them.

Since launch, Spinnup has seen more than 100,000 artists subscribe to its platform. We will follow Spinnup’s future announcements closely and keep you informed on our website, mobile app as well as on hauméa’s social media account ! 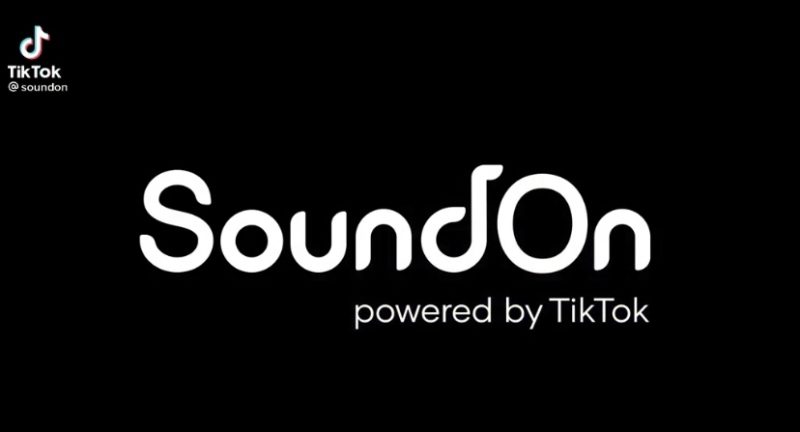 Back in March, you may have heard of SoundOn, a music distribution platform that was reportedly launched by TikTok. Their offer is quite similar as that of its peers – aka Spinnup, TuneCore, Distrokid & more – but they also offer artists a way to promote their music on TikTok, while allowing them to receive 100 % of the royalties they’ve made.

SoundOn works just like a DIY music distributor, except that the platform allows you to promote your music on TikTok and Resso, two in-house partners, but also on a very large number of streaming platforms around the world, including Apple Music, Spotify, Amazon Music & more. Being 100% free to use, it allows artists to use TikTok’s extensive music promotion services, which includes sync deals with organic videos and ads on the platform.

And this is not ByteDance’s – the parent company of SoundOn – latest move so far : an A&R manager has just been hired in order to scout future talents for SoundOn. Music experts therefore wonder if the platform is not about to offer, on top of their music distribution services, label services as well to artists who wish to use SoundOn. Once again, we will follow SoundOn’s future announcements closely ! 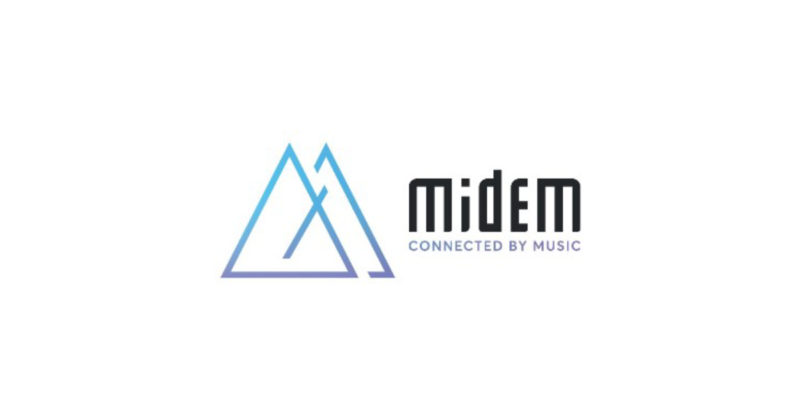 The French MIDEM festival is to come back in 2023.

After an unprecedented announcement in December 2021, RX France, the parent company of the MIDEM Festival, and Reed Midem, the producers of the festival, had announced that the festival would no longer occur. This was without counting the city of Cannes’s takeover, which was announced on April 20th !

The festival will no longer be handled by RX France ; it should come back in the first quarter of 2023, but in a new format. These decisions were taken while taking into consideration some music professionals’ advice & opinions. We will keep an eye on the MIDEM’s future program & launch date !

About the MIDEM’s previous announcements : It’s official : the annual MIDEM events will no longer occur

More news to be read on our dedicated section ! In order robe notified of our future news flashes, make sure to download our mobile app, available for free on the App Store and Google Play Store.