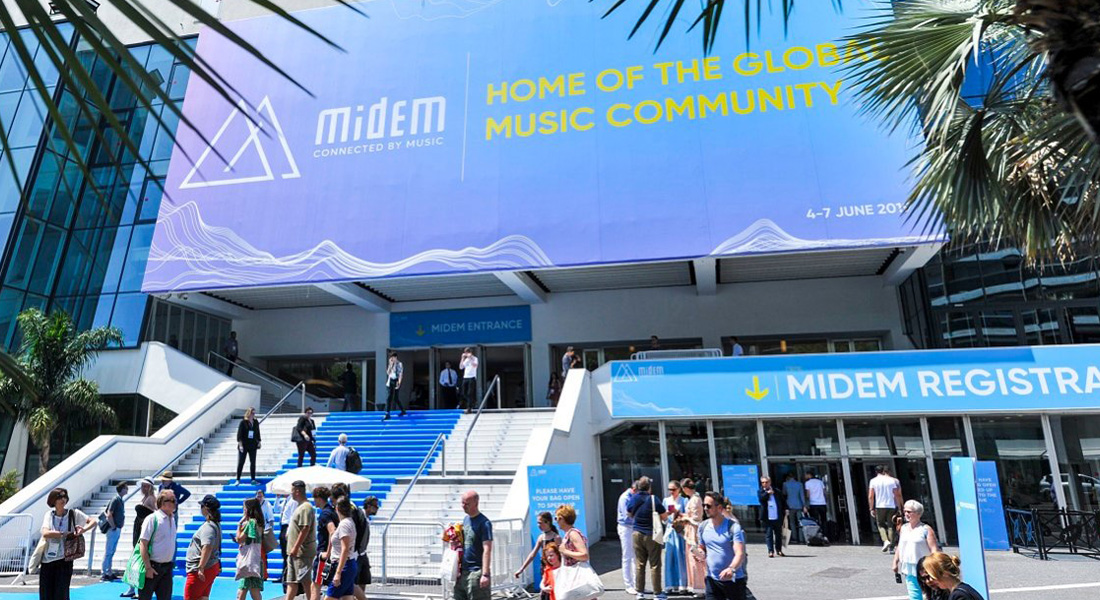 It’s official : the annual MIDEM events will no longer occur

These are unforeseen and unprecedented announcements : the MIDEM events which bring together professionals from the world’s music industry in Cannes every year, will not be renewed. The information was disclosed yesterday to few international media by RX France, MIDEM’s founding company and resulting from the merger of Reed Midem and Reed Expositions France. The professional event, which had taken place in form of a digital event for its two past editions because of the global pandemic and which had welcomed up to 10,000 people in the editions of the 2000s, had announced last March to return in 2022 for another edition in Cannes this time : this event will not happen. 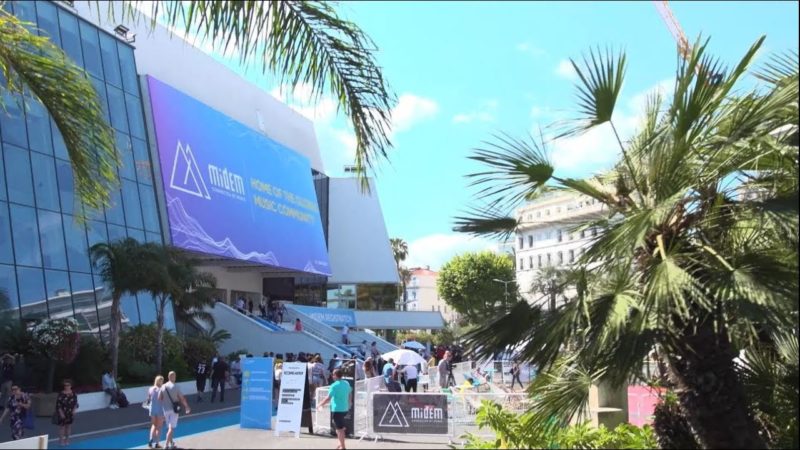 “Due to the lasting pandemic and following a review of its activity, RX France has decided to no longer organize the Midem events” – quote from RX France to Music Ally.

The brand will however keep its name and disclose more information in due time as to the future of its business, although Music Business Worldwide reports and quotes that MIDEM itself will be “permanently mothball[ed]”. We are keeping an eye out for more information & in order to know what will happen to what was once one of the most anticipated professional events in the music industry since its very first edition on February 3rd, 1967.

More information to be found on Music Business Worldwide and Music Ally‘s websites.