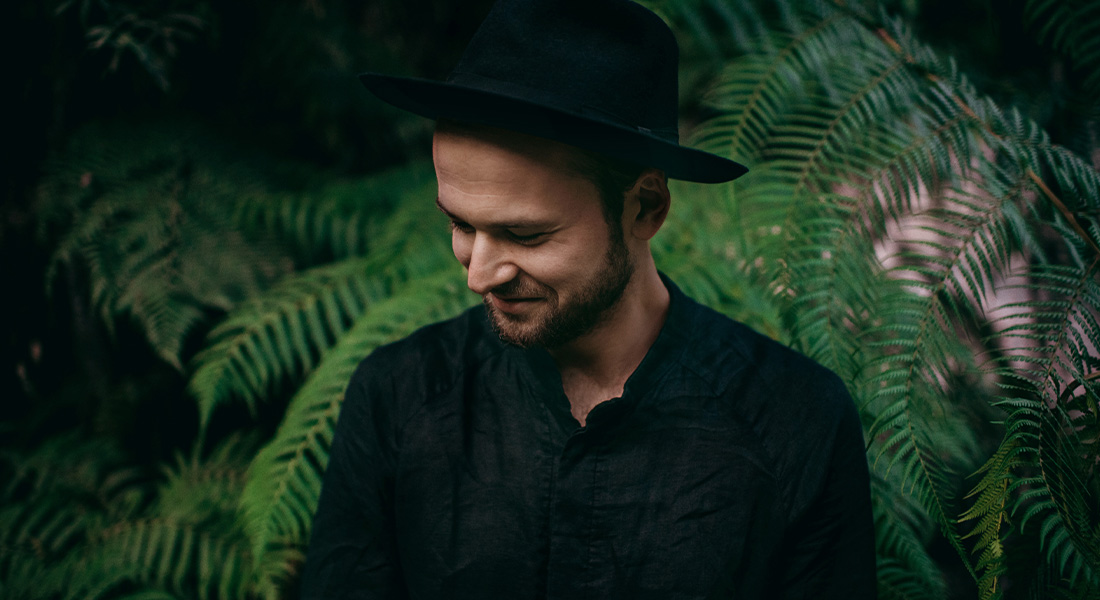 If you are looking for a track and a music video that will give you the chills from beginning to end, we are happy to introduce you to Monolink’s latest track. With hit songs like “Sirens” or “The End”, the Germany-based producer and performer knows how to captivate an audience, and he seduces his listeners with soft tracks that have pop, electronic and alternative accents. Now, saying that his lastest single released on March 8 is no exception to the rule won’t surprise anyone ; “The Prey”, although it is more electronic than its previous tracks, is filled with emotions, which is something Monolink has accustomed us to. Discover the track and the music video below !

Heavy electronic music listeners will certainly have noticed : the music video has been directed by Páraic Mc Gloughlin, the creative director behind many masterful music videos, who notably directed “Someday” by Weval or “Platonic” and “Circular” by Max Cooper. His visual signature is made of fast paced picture arrangement : this frantic and almost robotic superposition of images blends perfectly with the softness and the rhythm of Monolink’s track.

“The Prey” welcomes us with electronic sounds in the rather short introduction ; the mood quickly changes when the electric guitar comes to support Monolink’s voice. That said, it’s when the hypnotic kick, which is found in a lot of Monolink’s productions, makes its entrance that the listener is officially hooked : it is impossible to take your eyes off the screen or press pause on the song. We dive head first and at full speed in Monolink’s universe once again – and the video makes it so that we can’t escape it.

If until now Monolink has come up with tracks that were overall closer to the alternative pop side of the music scene, he takes this track to new heights by allowing himself to add more electronic elements to it, letting his melodic techno side express itself a little more.

“The Prey” is the third single from Monolink’s upcoming studio album. 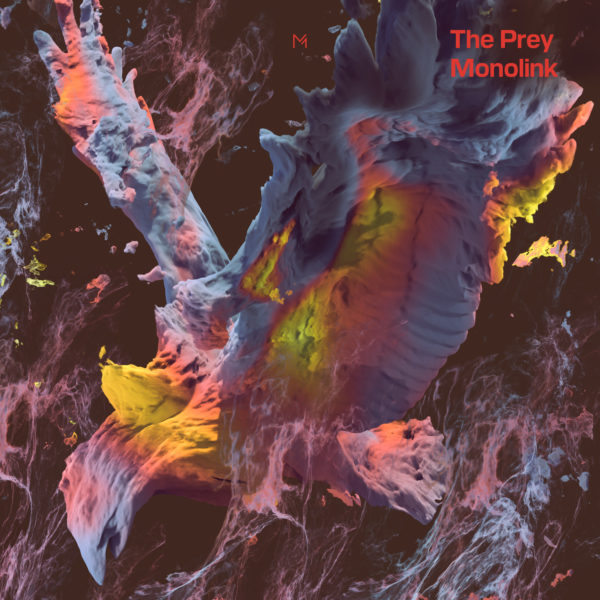