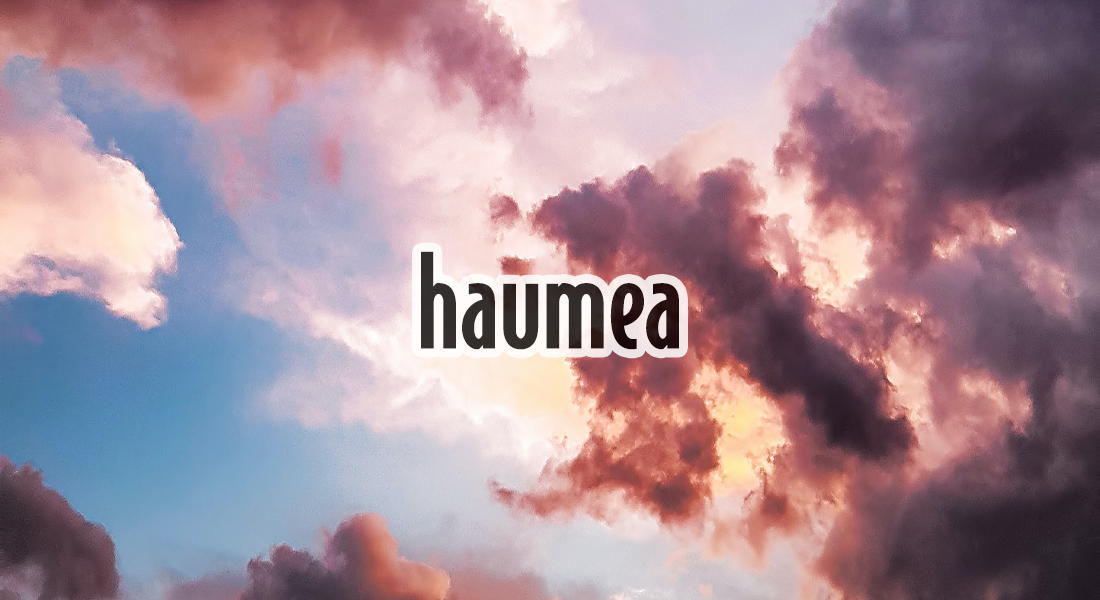 For the last playlist of the year before Christmas (for those of you who celebrate it at least!) – we are once again highlighting the many artistic expressions that are to be found in the alt-pop music genre. In order to head to the emotional realms of this genre, we will be showcasing stories and atmospheres told in French and English, by both emerging and established artists. We are starting off our tracklist with a rather mysterious band called breathe. & their latest single named “Cathedral” ; Okala, on his end & with his single “NDE”, tells us the story of a near death experience on an alt-pop beat.

We then showcase an artist that we had the opportunity to see live at the Crossroads Festival earlier in November whose name is Blue Katrice, and we showcase her first single “Solar Estate”. Among the other artists that we are happy to highlight, we also have Cosette, whom we have been following for more than a year now, as well as Thérèse, who tells the story of her hereditary disease on her latest single “Mala Diva”. Get ready for a trip to alternative pop, soul and even jazz lands. Happy listening and see you next year!

More playlists are available on our Spotify profile. If you’ve enjoyed listening to this playlist, we heavily recommend you to give our “Pop & Alternative” as well as our “French Pop” playlists for more musical discoveries – and we regularly update them with fresh finds!