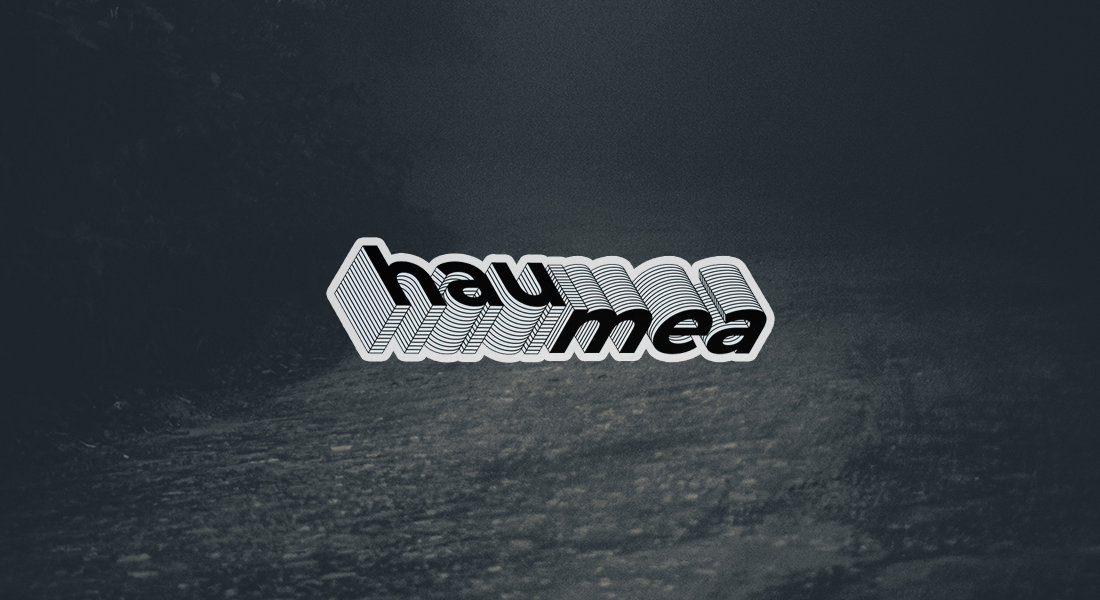 Is there a better way to keep this week going than with a playlist filled with alternative pop gems – ah, alternative pop, this subgenre of pop music whose atmospheres have the ability to soothe, move & make people daydream. The ten tracks that are to be found our 27th playlist’s tracklist do not miss the mark : we are giving you today the opportunity to re-listen to “Ocean” by Sauvane – whom we interviewed a few days ago on the magazine – a song that is followed by the debut single of a duo called O’o, who freshly signed on one of France’s most sought-after indie label : InFiné. Later on, it is Marina Satti that we get to hear on an almost a capella song ; the Lille-based duo The Breakfast Club launches the release of their new EP “Dear Ghost” with an eponymous track, a song that feels heavily influenced by the trip-hop genre & that we can’t get enough of. We hope this slightly eclectic playlist will bring peace to your week !

More playlists available on our Spotify profile. If you’ve enjoyed this playlist, we heavily recommend you to give our “Pop & Alternative” playlist a follow, especially since we regularly update it with fresh finds !