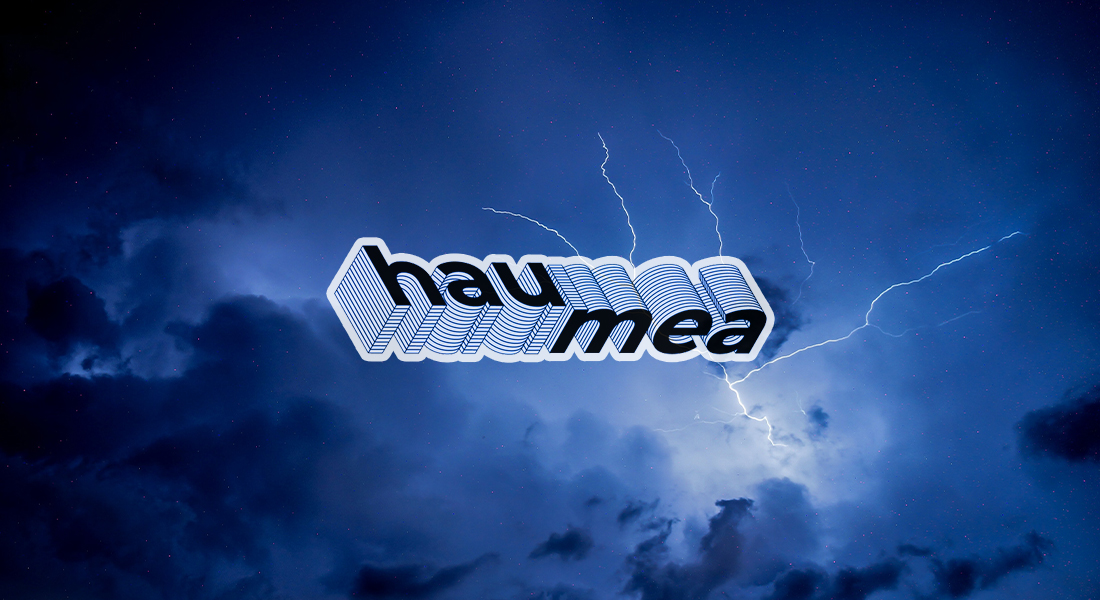 It’s been a while since we last dug into the latest house music novelties ! And lately, we have noticed that many tracks tend to showcase either explicitely or more subtly our emotional side. The tracks that are to be found in our playlist today fit this new trend, meaning that they’ll make you want to dance as well as make you want to seek for new thrilling experiences. The tracklist starts off with an excellent track called “Outside”, by neumodel, a track that lets guitar riffs and aerial electronic melody intertwine. We keep moving in this same direction with the latest releases of Almeeva, Pausé and DeLaurentis, before being captivated by Pierre Rousseau’s latest single, a producer that we have already seen on French ambient music compilations before. We then move on to faster-paced music with Mokado, Sorg and  ATOEM ; we then explore the feminine side of electronic music with Lia Moon, Irène Drésel, Chloé and Vassilena Serafimova. The one to close the playlist is Paul Seul, a renowned figure of the gabber scene in France. We wish you all a good discovery session !

More playlists are to be found on our Spotify profile. If you liked the mood of this playlist, we heavily recommend you to give a listen to our “Electronic” playlist that we regularly update !