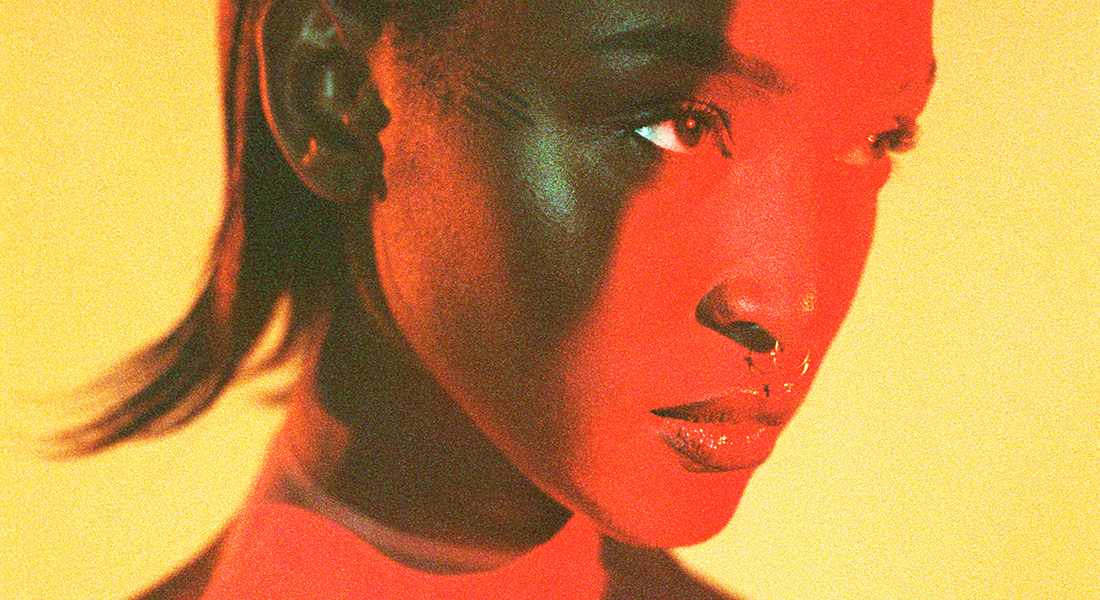 “Gore”: the first album of Lous and The Yakuza showcases her life, but also our lives.

If there is one person on this planet who has lived quite a life in just 24 years, it is her. Lous and The Yakuza, whose real name is Marie-Pierra Kakoma, is not just the new prodigy of emotional rap, she is also by far the most resilient person of her generation. In her first album, “Gore”, if you look in-between the lines, she talks about: women, the quest for self-love, the desire to surpass your limits, and the acceptance of your, and the world’s, flaws. A more than complete album which translates all the facets of the person that is Lous; her name meaning “Soul” in reverse which is a tribute to her spirituality. Let’s focus now on the journey which is this album, an album that will help to write the next chapter of French rap, pop, and music in general.

We could already write a book about her life. Born of a Congolese father and a Rwandan mother, she had to flee her country from a very young age, alone with her little sister, to Belgium. If that was not enough already, her parents disinherited her because she wanted to pursue an artistic career. She even finds herself homeless for a few months. And yet, Lous never gave up. She pursues her dream, her vision, her ambition to make music for a living, no matter the cost. And it goes without saying: she has won the battle. Lous is on the headlines everywhere in the world, even in Times Square.

Today, the biggest rappers and producers want to work with her. She has been invited by Damso on his last album to feature on the track “Coeur en miettes”. She afterwards invited Hamza to feature on her track “Laisse-moi”, and after all of that, she performed on the Youtube channel COLORS two tracks, one of which allowed her to brilliantly sing her title “Solo” a capella. On top of that, she produced her album with El Guincho, a producer awarded several times for his collaboration on Rosalia’s album “El Mal Querer”. Lous and her unique aura are everywhere.

Ten brilliantly composed tracks that talk about her experiences and her vision of the world.

“Dilemme”, “Amigo”, “Bon Acteur”, “Tout est Gore” and “Solo” are the five songs that announced the upcoming album. Each of them expresses an emotional state, a thought, a way of interpreting the world that we live in. Once the album has been released, tracks like “Dans la Hess” (at the top of the French charts since its release on streaming platforms) or “Quatre Heures du Matin” strike and catch the listener’s attention.

“Bon Acteur” earned her a live performance on COLORS, a performance that received a million and a half views at the time of this article. The track evokes something most of us can relate to: feeling betrayed by a loved one. A feeling that she expresses both softly and incisively; which we concur to be her signature.

Her signature is also to be found on “Tout est Gore”, a track that Madonna herself enjoyed and mentioned on her Instagram. If for many of us the phrase “tout est gore” (everything is gore) remains enigmatic, for Lous and the Yakuza, it is the translation of a kind of social depression and social absurdity. “I’ve always been very resilient, I have a desire to heal, not to be shut off in depression, even though it can be attractive. That’s what Gore is, it’s society’s depression, what we’re trying to hide,” she says for Apple Music.

She is able to put words and images on the events she went through, and she is also able to put herself in other people’s shoes. In “Quatre Heures du Matin” (4 am), she frighteningly tells the misfortunate story of a woman being sexually assaulted by several men in the streets at night.

Solitude is her alter ego. It is a state of mind that she has eventually learned to accept, and which she admits is necessary for her personal development. If this song clearly and explicitly states that in any situation of life, no matter who and how many people surround us, we are and will always be alone, it also encourages us to accept this mental and physical state. After all, isn’t solitude necessary for everyone ? A thought that closes the album and greatly encourages us to press the play button again.