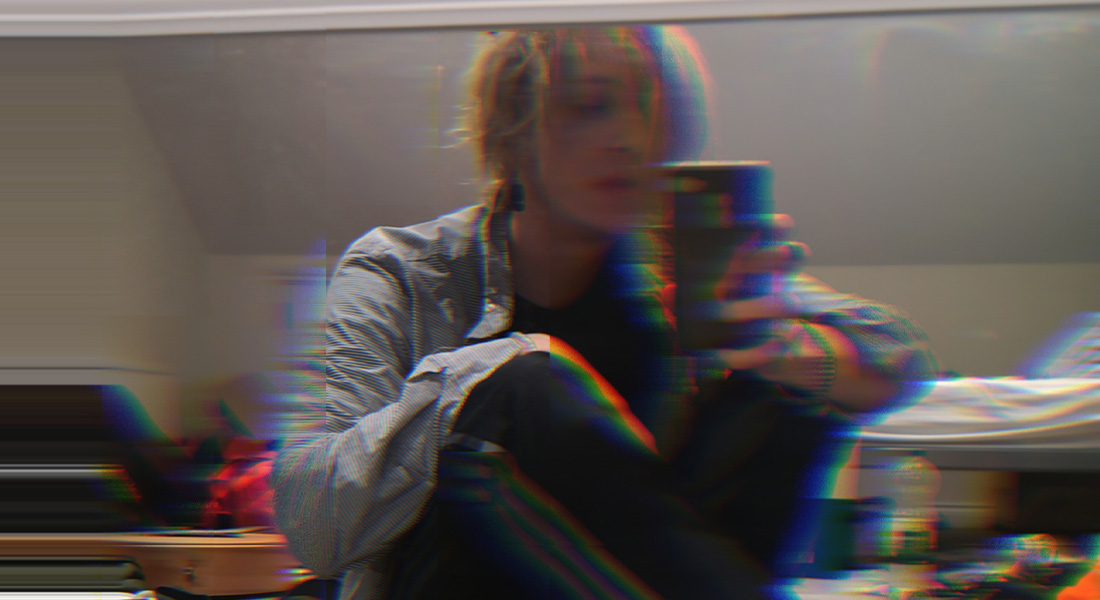 Glitch hop producer es.cher releases a saturated downtempo ballad called “is it 2 much”

Downtempo is a vast & diverse musical genre that allows many producers to develop a unique artistic signature. While some of them decide, consciously or not, to specialize in this type of music, others create parallels with other musical genres, and this is the case of es.cher. Based in England, es.cher is an artist who is inspired by the worlds of Vegyn, Burial or even King Krule ; his influences already prove the versatility of his music. Today we listen to his latest single, named “is it 2 much”, released today on all the streaming platforms.

Originally, es.cher is an experimental hip-hop producer. However, he unveiled today an aerial downtempo ballad that features both a sweet kick and a robotic & saturated voice, a recipe that makes for a dream-esque beat. Named “is it 2 much”, the track starts off on synth notes that get lost in reverberations and a voice that speaks undecipherable words, leaving the lyrics up to interpretation for the listener. However, we can finally understand them after a few seconds – they just simply say “is it too much?” – and they are repeated gently, scattered here and there as the song slowly develops. “is it 2 much” is a  ballad to listen either on repeat or within a tailored playlist made to focus or relax !

If you want to listen to more tracks from es.cher, it is good to know that “is it 2 much” is the only downtempo track he has released to date. We recommend you, however, to listen to the very experimental song “pls don’t go”, a track that reminds us of the very personal and unique interpretations of Oklou’s pop music, except that es.cher experiments with rap, or should we say glitch hop music. 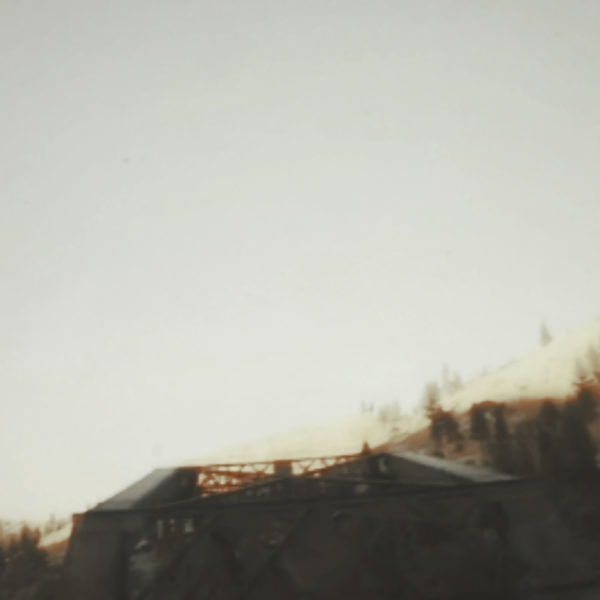