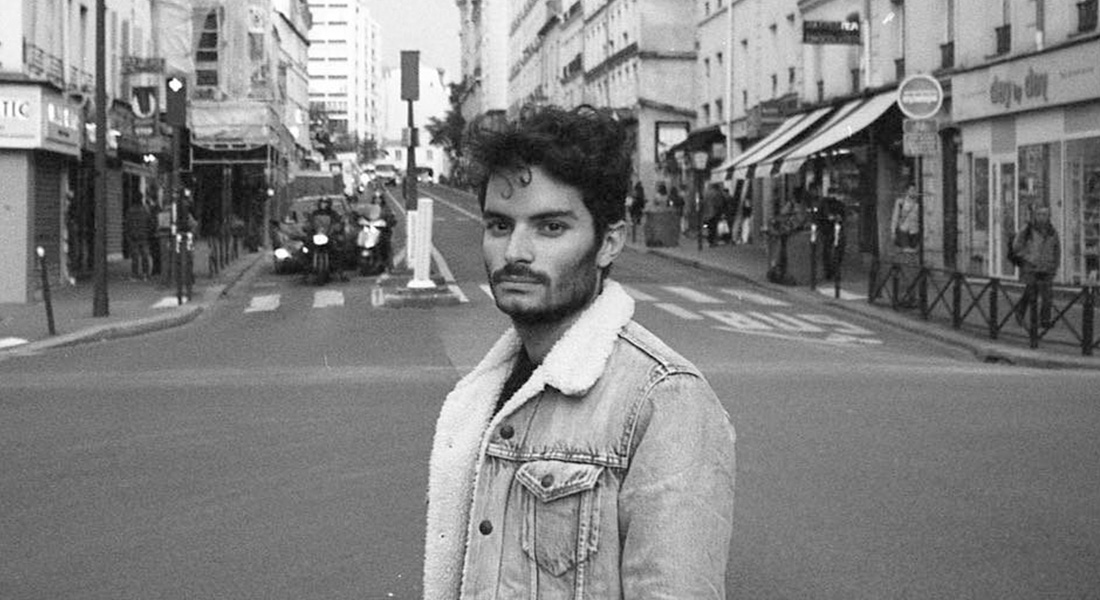 French producer Alf Moon comes back after 5 years with “Slowly”, a calming yet chilling downtempo track

Alf Moon’s music is able to relax us as well as make us dance. His music is to be found somewhere between the downtempo productions of Max Cooper, the piano works of Jon Hopkins and the electronica tracks of Rone ; Alf Moon has been producing music that triggers images & sceneries in the listener’s mind for several years, with tones and sounds that are both soft and catchy. He began working on his musical signature in 2015, by producing electro techno tracks that were dark but hypnotic, and little by little, his music has become more luminous, and such changes allowed him in 2016 to release an EP on the French label Egoist Records. Now, 5 years have passed ; he came back a few days ago with a single entitled “Slowly”, which explores in a slower and clearer way, sounds that are much closer to ambient than techno. And well, sometimes, there’s no need for a music video : the music triggers the images itself. Listen to his latest single below !

A smooth start, a progressive rise, an explosion of sounds punctuated by a few piano chords which act as the leitmotiv of the track : you now have “Slowly” in just a few words. The track indeed starts with a few scattered & muffled piano notes which, later on, will appear to be our guide throughout the track ; it is only after a few seconds, however, that the song’s energy and power truly unfolds. Thanks to a few presets added to his electronic keyboard, Alf Moon adds to this newly developed theme a melody that strongly remind us of the lullabies we were used to hearing as kids ; in the background, some muffled kicks shape the rhythm and the pace of the track. In short, in just a few instants, Alf Moon paints with sound a landscape as soft as it is icy. As the cover art showcases well, we can see with our eyes closed while listening to the track that a frozen lake surrounded by snow-capped mountains is unveiling in the distance.

Then, the more the track progresses, the more the instruments are layered, adding at times either a dreamy aspect or a faster pace to the track, as if we were breezing through this deserted, wild, wintery landscape. In short, “Slowly” fits perfectly into the electronica and downtempo realms, and we now patiently wait for what’s next to come from Alf Moon. Because yes, “Slowly” is the first track of an album that the French producer is about to release on June 18th : stay tuned ! 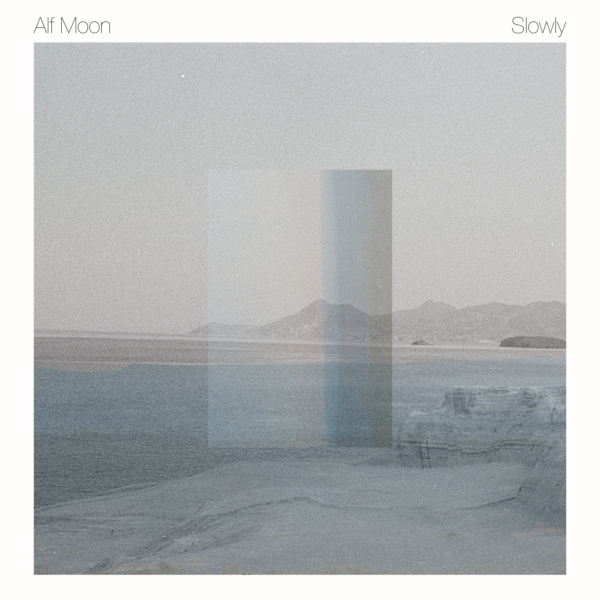 Alf Moon is to be found on all streaming platforms. You can also follow him on Instagram !