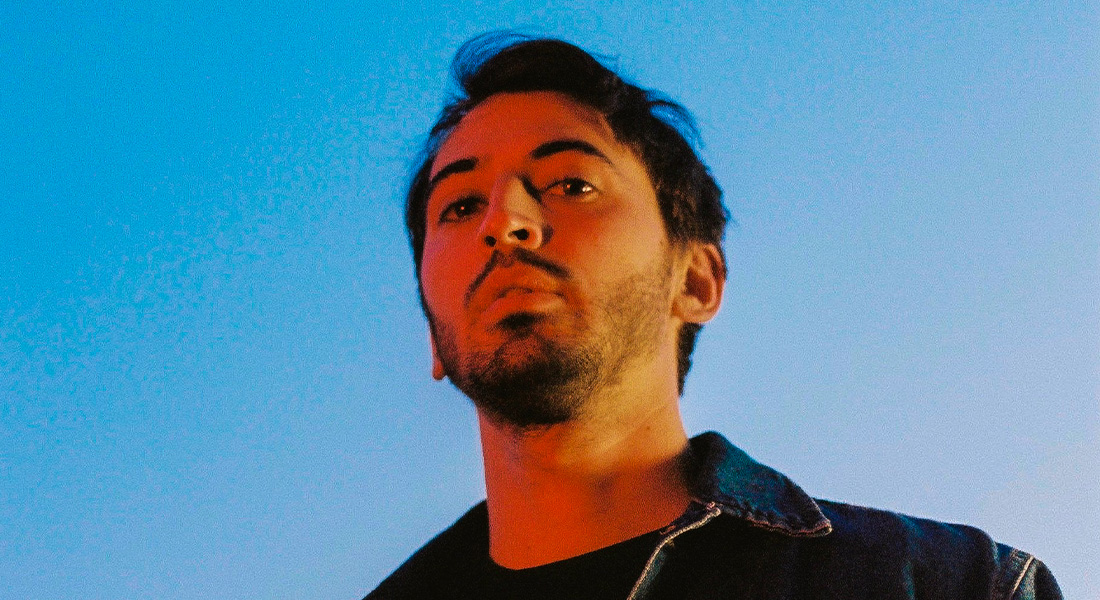 We know of electronic music composers’ love for field recording, or for the many ways to add everyday sounds into their tracks. If most of them use it to give texture and meaning to ambient, downtempo or techno compositions – we instinctively think of Molecule’s work while writing these lines – Antoine Assayas, on his side, decided to make it the core element of his music, but in his own way. Being heavily inspired by several trips he’s been on all over the world, he has decided, one day, to record the sounds of the various human experiences he’s got to witness during them ; over time, these experiences ended up finding their place in his compositions. And because he, like us, was not able to travel freely due to the pandemic, Antoine Assayas gives us the ability to travel within his music, and it is on the very comedic music video for “The Return” that we get to do so. Discover it below !

“The Return” is a track which heavily reminds us of the electro-world movement which is spreading over the electronic music realm. We obviously know the bucolic songs of Polo & Pan ; Antoine Assayas adds into his music sounds and life experiences from both Rajasthan and South India, and in “The Return”, which is part of an upcoming EP named “Room Of Echoes” which should be released later this year, it is the city of Hanoi in Vietnam that inspires his track.

He says it himself : Hanoi’s atmosphere & ambiance inspire him. Whether is it for the dampness of the air or for the urban jungle feel that the city has,  Hanoi made him forget the fast-paced rhythm of his Parisian life, and we can feel it in the track. Between syncopated rhythms and electro-organic sounds, Antoine Assayas uses his voice to further express himself, a voice which he purposefully changed the tone of, thus giving a warm and dreamy aspect to the whole track.

Similar to Antoine Assayas : Mydgar depicts the outlines of a dystopian world on his latest album, named “Vertigo”

And since all of these musical elements were not enough for Antoine Assayas to make us grasp the size of his musical & visual world, it is through the music video for “The Return” that we get to know more about him. The video itself is comedic and hallucinatory – literally ; we get to see him wearing a costume trying to find his way in a deserted, dry and faded landscape. We follow his path from afar, as if we were observing the jungle with binoculars ; the more the scenario of the music video unfolds, the crazier the situation gets. We won’t tell you more as we would not want to spoil it !

Antoine Assayas also performed live on October 7th on Clubbing TV during the BPM Contest livestreams, a contest & support system for French electronic music producers for which he is one of the twelve finalists. His live set can be found on their Facebook page !

About the BPM Contest : The BPM Contest is back with its 2021 selection and will be showing it off on Clubbing TV from September 27th to October 9th !

Antoine Assayas is to be found on all streaming platforms. You can also follow him on Instagram !