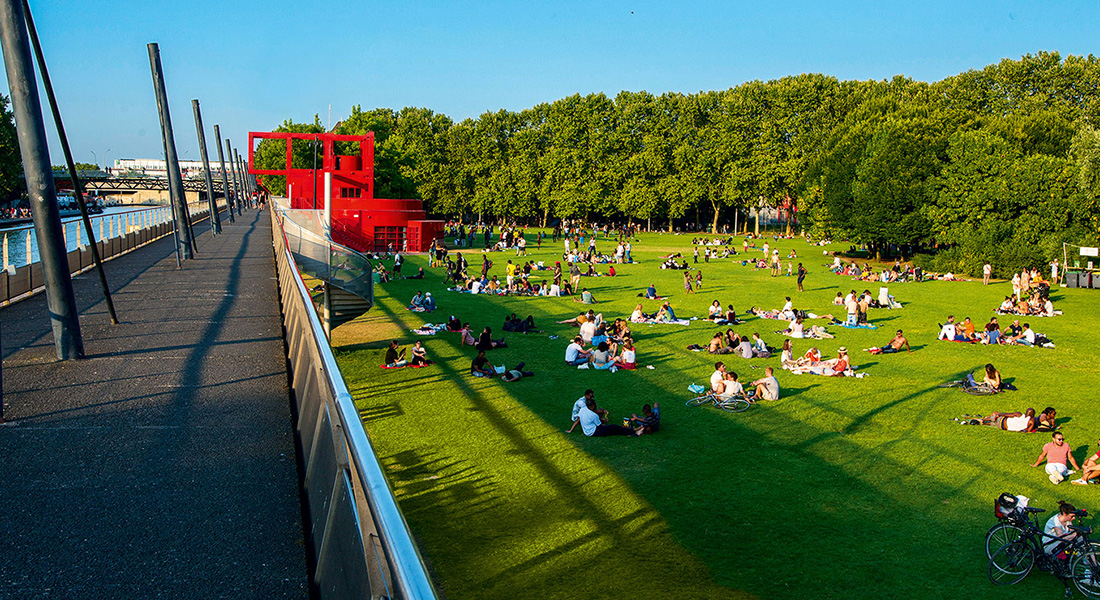 Festivals, concerts, clubs… parties and events of all forms have been suspended due to a global pandemic since March 2020. For more than a year, many venues had to close and many festivals have been forced to postpone their editions, sometimes several times a row, despite the numerous attempts to compromise and negotiate with the government, which sometimes led to mixed results. However, those involved in parties and events are making even more efforts for indoor and outdoor events to happen again. Some of them are working in order to write and sign conventions – such as the French “States of Emergency for Youth” already signed by nearly a hundred of event workers & artists – or to digitalize events as much as possible so that we can still attend live events despite the current health crisis.

Among the measures that are currently being taken and which are making us hope again, there are those of the French Technopol association, which is in charge of the Parisian Techno Parade and the United We Stream events. Technopol is joining forces with the La Villette park & venue to create from June 18 to September 26 what they call “ZUT”, and acronym that stands for “Temporary Emergency Zones”. Those spaces would make it possible to party again while still respecting sanitary measures, which is as close as it gets to an actual outdoor festival or event in the post-Covid era.

If the program has not yet been made public, we know that the spaces where those events will take place will make sure “thanks to a specific convention, to respect health measures, to pay the invited artists, to guarantee parity, diversity and pay equity in their programming and within the organizing teams”, according to the terms of their press release which you can read below.

Technopol and La Villette are making sure to represent all arts that can be performed outdoors. Therefore, these temporary emergency spaces will not only showcase musicians and bands performing live. They will also showcase dance performances, arts, scenography and more. With such measures, the live events workers are making that things can go back to normal in the upcoming months. 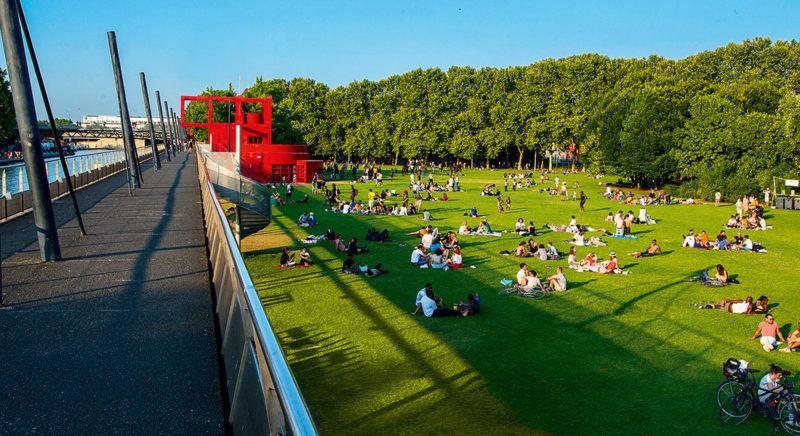 From June 18 to September 26, 2021, Technopol and La Villette are joining forces to develop the concept of ZUT – Temporary Artistic Emergency Zone throughout the country.

The ZUT – an exceptional measure supported by the Ministry of Culture – organizes and promotes the creation of ephemeral outdoor venues aimed at supporting the progressive comeback of artistic and festive activities during Summer 2021.

This program is capable of adapting to the current health constraints related to the organization of outdoor shows and has been created in order to allow outdoor events to happen while the pandemic slows down, thus offering artists and the public the opportunity to gather around a cultural program accessible to everyone.

The ZUT is a reference to the Zutist movement – in the middle of the 19th century, Arthur Rimbaud, Charles Cros, Paul Verlaine and others, wanted to create a form of laboratory open to poetic and utopian experiments, therefore allowing to share and create new artistic inventions. Numerous disciplines are thus invited around these ZUT, such as electronic music,  visual arts, dance and street performances, graffiti, digital arts, hip hop, scenography… all for an innovative and creative Summer season.

This ambitious initiative brings together a network of professionals across the country who share common ethical and social values. Each ZUT assures, thanks to a specific convention, to respect health measures, to pay the invited artists, to guarantee parity, diversity and pay equity in their programming and within the organizing teams.

Finally, these creative spaces are also encouraged to reduce the carbon footprint of organized events as much as possible.