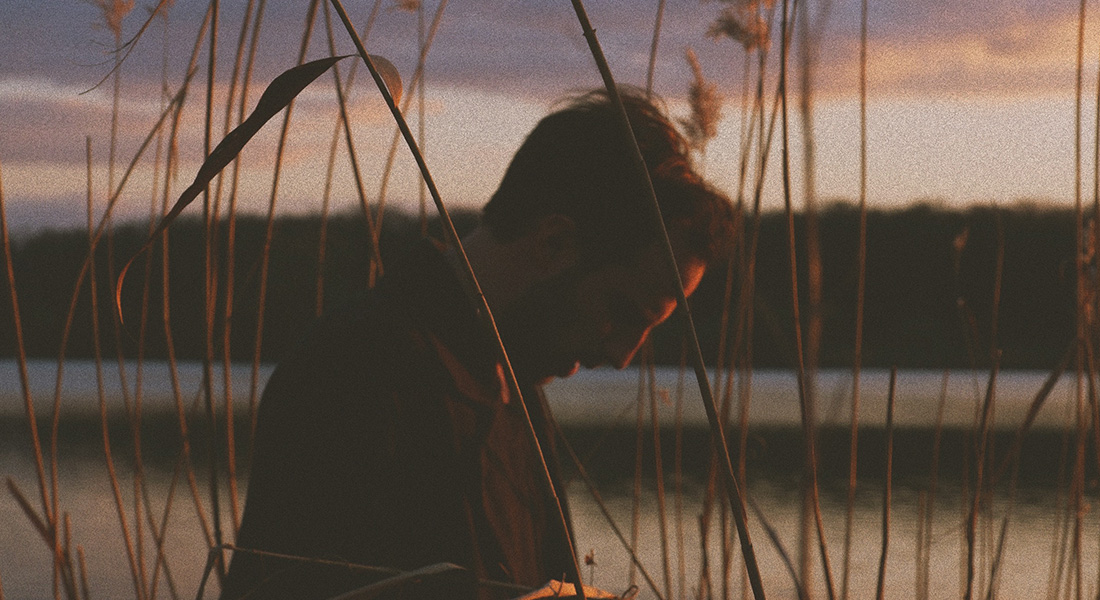 Behind the scenes, many artists write for others ; some of them write music and lyrics for both emerging and established artists. Therefore, when two writers & composers who are used to doing so finally meet and collaborate, it is safe to say that magic happens. We are particularly thinking of the collaboration between the two French artists that are November Ultra and Fêlure ; their co-writing experience recently gave birth to the ballad that is “July”, a love-filled song with an emotional text and an equally striking instrumental.

Fêlure, aka Marvin, gained popularity a few years ago thanks to a famous TV show – The Voice. Since then, he has put his ability to write lyrics for others to work ; however, he finally allows himself to let his sensitive, melancholic and skin-deep side express itself. He had already started to do so by releasing his first single “I Don’t Know” a few weeks ago, and this time, his sensitivity is revealed and expressed thanks to November Ultra’s magical lyrics. Discover the track below !

Introduced by the echos of a conversation that give us time to appreciate a beautiful scenery that stretches as far as the eye can see, “July” speaks to the heart from the first sentences Fêlure gets to sing. As we watch the hot air balloons rise in the distance above this arid landscape, we listen to Fêlure’s sensitive and slightly androgynous voice that tells his feelings ; the metaphors quickly take over the scenery of the video in our minds as we cannot help but visualize them and their meaning.

Similar to Fêlure : Noralyn takes us into the emotional realm on her very sensible track “One Of The Few”.

Then, as the verses are sung and the organic, ambient-inspired melody develops, we dive head first into what seems to be both a love letter and a message of hope sent to a beloved person. By being authentic, the track’s pace remains calm & steady ; Fêlure declaims his innate fragility without getting too expressive or lyrical, therefore emphasizing on the melancholic and conversational side of the song. “July” is to be listened to over and over again while waiting for the release of an EP in a few months to come !