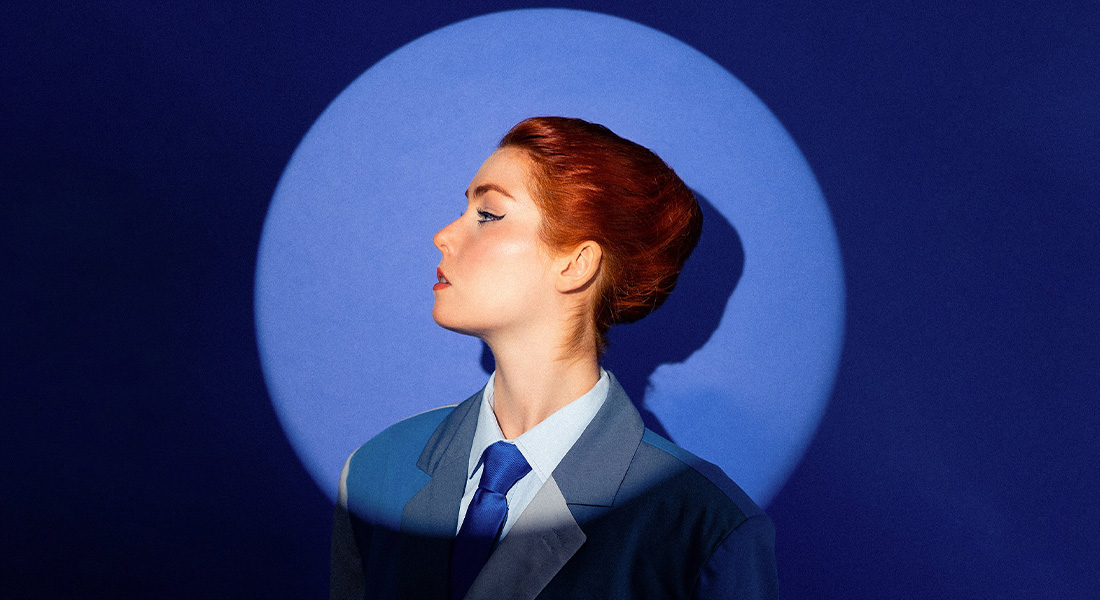 Since her debut in 2021, Maya Yenn has been gathering attention fast. Her very first release – which is a song she started working on as a challenge on TikTok – allowed her to build a trustworthy fanbase that follows all of her releases ; the music video for her second track even earned her an award. So when she started teasing her third single to her audience a few weeks ago, she caught all of our attention…and it was more than worth the wait ! You may remember her song “How Much Sadness Can You Swallow?” – which we did a track premiere for on the magazine – a song inspired by her most wicked nightmares ; this one is inspired by her real life experiences, and by the corporate call to be overly productive, a call which most of the time leads to burnout. Maya Yenn tells this story with her singular voice on an alternative pop beat filled with syncopated electronic accents. Check out “Better Luck Next Time” below !

Being more pop and more playful in its instrumentation than her previous releases, “Better Luck Next Time” uses a formidable technique to convey a tragic message ; by using metaphors and irony on a bouncy alternative beat, Maya Yenn may sound like she is telling a happy story… but she is actually doing the exact opposite.

“Better Luck Next Time” tells the story of a man who, while on a plane that is about to crash in the middle of the ocean, tries to desperately finish & file a report to his boss. A true metaphor for the “hustle culture” that has taken over lots of work fields around the world, a culture that congratulates anyone who dedicates their entire life, professional and private, to their work. Maya Yenn casts a light on the harmful effects of this way of life, especially when it is known that it pushes people to the point of burnout. Melody-wise, the instrumentation is bouncy & upbeat, which is paradoxical considering the heaviness of the lyrics & main theme of the song – is there another metaphor there, for we have become insensitive to the daily struggles & despair of people suffering from burnout ?

Similar to Maya Yenn : VIMALA showcases the dark side of humankind on the electric mini-album “Chaos”

With a unique voice as recognizable as that of Billie Eilish, Maya Yenn has been telling, through all of her releases, sincere stories that are largely inspired by her own experience ; we let you (re)read the interview we did with her while premiering her previous track.

Read our interview of Maya Yenn : Track premiere : Maya Yenn recalls her darkest and deepest nightmares on her newest track “How Much Sadness Can You Swallow?”

We also let you rewatch the music video for “How Much Sadness Can You Swallow?” which earned her – rightfully – an award at the British Independent Film Festival !

Maya Yenn is to be found on all streaming platforms. You can also follow her on Instagram !