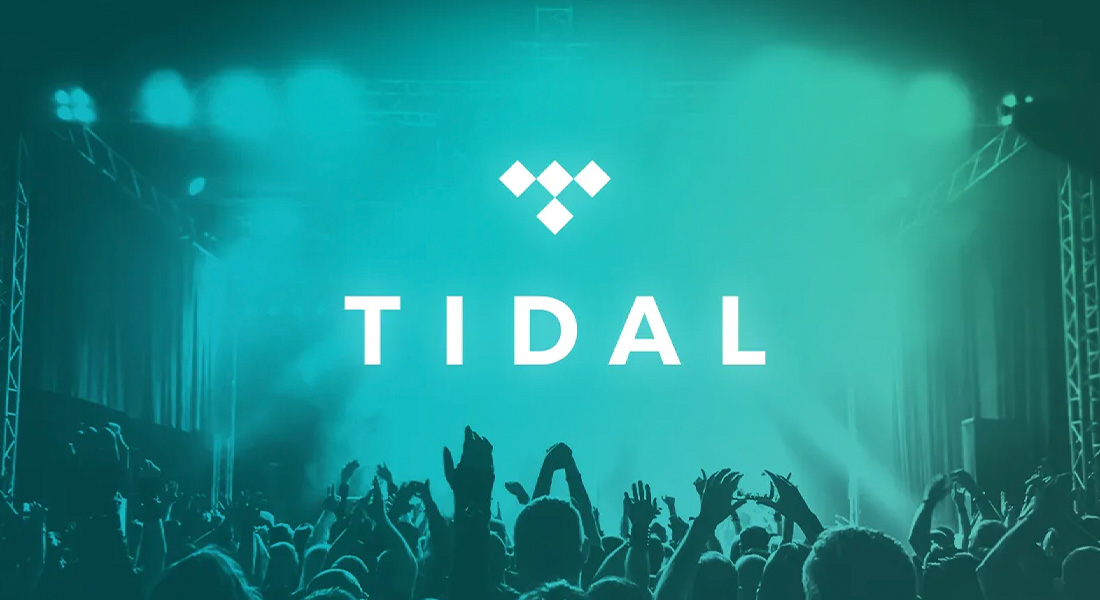 Big changes ahead for TIDAL : a free subscription tier, better revenues for artists & a user-centric model are on the way

TIDAL is a popular streaming platform in the United States but it does struggle to attract users elsewhere in the world. Well, that may change in the near future ! Do you remember SoundCloud’s latest announcements, and more specifically when they announced earlier this year that they are switching to a “user-centric”, direct-to-fan royalty payment model, which is something that the French platform Deezer has been advocating for for several years ? Well, TIDAL is about to take the same decision, and more.

When it comes to TIDAL’s recent announcements, they have stated that they are about to introduce a free subscription – a first for TIDAL – but also change the way they redistribute royalties to the artists present on their platform, and even offer multiple levels of paid subscription. Let’s dive in ! 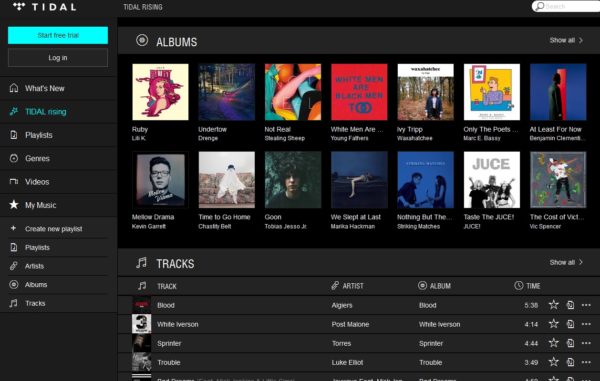 You can now use TIDAL for free… in the USA only (for now).

Since launch, TIDAL had never opted for what Spotify and Deezer have been doing for years : that of offering their users to access their services for free, on top of their paid subscription. The free subscription, which is sometimes call the “freemium” model in Europe, gives the user access to the entire catalog of the platform (which amounts to several tens of millions of tracks), but they get to listen to some ads regularly between tracks. TIDAL, on its end, will go ad-free even for the free formula, at least for now. In fact, some short ads encouraging the user to switch to paid plans will be heard from time to time.

Why go for a paid subscription if you can have access to everything for free (almost) without ads ? Well, free users won’t have access to all of TIDAL’s features : if you use TIDAL on mobile, you will only be able to “skip” tracks only six times per hour. The number of “skips” should however be unlimited on a computer. The same goes for offline listening, reading lyrics in real time or downloading your favorite songs : these features will only be unlocked if you switch to a paid plan.

It is important to state that TIDAL is also mostly known for offering its listeners a much higher audio quality than that of Spotify, Deezer or Apple Music for example. Its free subscription, however, won’t benefit from that higher quality audio (encrypted at 160 kbps, higher all the same than that of Spotify which is 128 kbps in free version). On the premium payments’ side, some changes are coming as well : its original “HiFi” plan is to be split in two formulas.

This free plan will be available in the United States first and will be gradually implemented in the 61 other countries in which TIDAL is established. 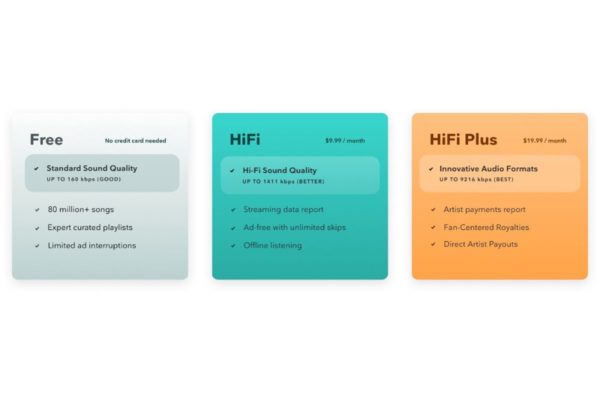 The “HiFi Plus” tier comes with a catchy baseline that states “your streams count”, and for good reason : TIDAL is switching to a user-centric royalties payment system, which will allow listeners to directly have an impact on the revenue of the artists they listen to, and they will get access to that information as well.

A small step for TIDAL but a big step for its artists : TIDAL’s royalties payments are about to change…

This is perhaps TIDAL’s biggest announcement : the platform will pay its artists directly. Exit the “market centric” model (which pays artists according to their global market share), TIDAL goes for the “user centric” model, aka a direct-to-fan type of remuneration. To put it simply : if as a user you only listen to 4 artists, the income generated by your listening (aka the number of times you have listened to them) will go directly to them. This system will be implemented for part of the subscriptions from the year 2022, so in only a few months to come.

But TIDAL goes even further than that : they also plan to implement a “direct artist redistribution” which will allow up to 10% of your subscription to go directly to the artist you streamed the most during the month (it it also important to note that if the artist has an artistic and professional entourage, their income will be shared with them : label, publisher, manager, etc). The application will allow, in the tab called “My activity”, to directly see the number of streams that the user has generated for each artist they listened to. 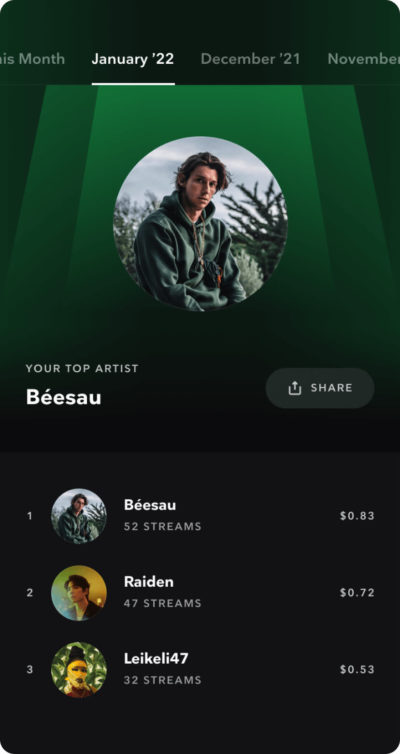 And since we live in an era where we advocate for more transparency, the fact that TIDAL offers what the other streaming platforms don’t could make people want to switch for TIDAL.

… well, to a certain extent.

This “user-centric” option we have just talked about will only be available for its most expensive subscription plan, namely the “HiFi Plus” plan ; the other subscription tier – the least expensive, and therefore the most attractive one price-wise – will remain on the “market-centric” payment model. A bittersweet decision, especially when more and more users are interested in better supporting the artists they listen to !

To be read : Spotify wants to promote independent artists on their platform… by taking a cut of their royalties

More informations on the changes to come are to be found on TIDAL ‘s website.