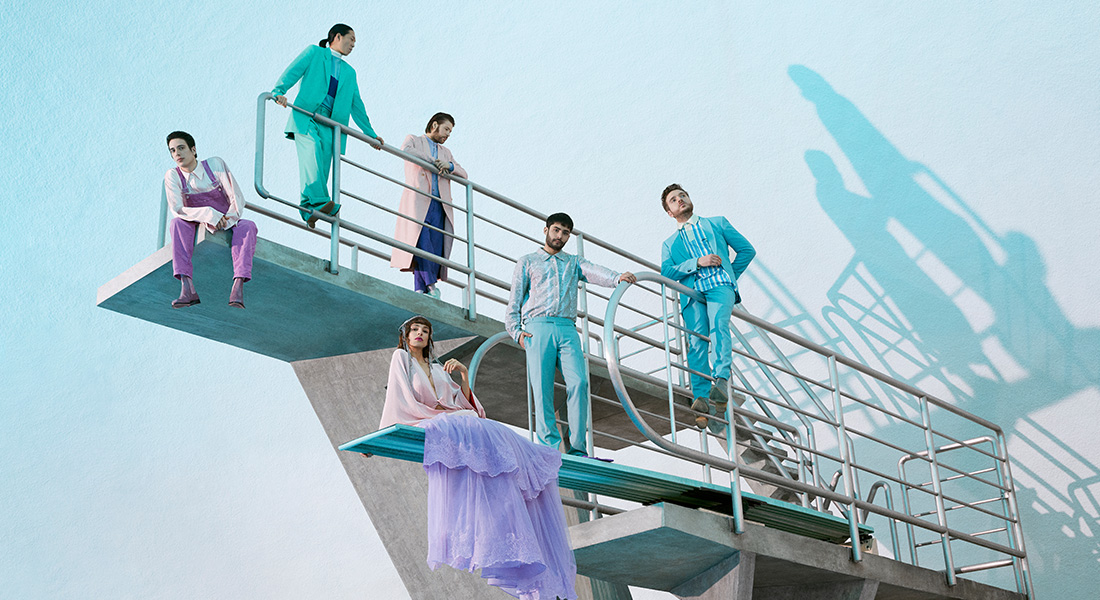 After days of teasing on their socials, L’Impératrice unveils a surreal music video for their new single “Peur des Filles”

If you are looking for a band that never ceases to surprise its audience and to amaze any listener, release after release, do not look further ! L’Impératrice does exactly that, and they did not miss their last shot today. They unveiled a few minutes ago a colorful music video filled with vintage references, a video that illustrates a new single but also announces a new album for the end of March, and we are seduced !

While the iconic and high-pitched voice of Flore Benguigui lays lightly on claps and synth notes, we discover a strange setting in which headless musicians and panicked protagonists fear young women armed with chainsaws, also ready to cut off their heads!

The music video is directed by Aube Perrie (who also directed some music videos for no other than Angèle and Bon Entendeur), and it takes place in a rather unsettling, surreal setting. And everything is on point : from the hair styles that come straight from the 80s, to the slightly faded colors of the old Kodak tapes that have been used to film the music video – in order to respect the atmosphere of the old days. In terms of sound production, the group and its loyal label microqlima surround themselves with the best ; the team notably features sound engineers that worked with Tyler, The Creator and Childish Gambino, amongst other famous figures. 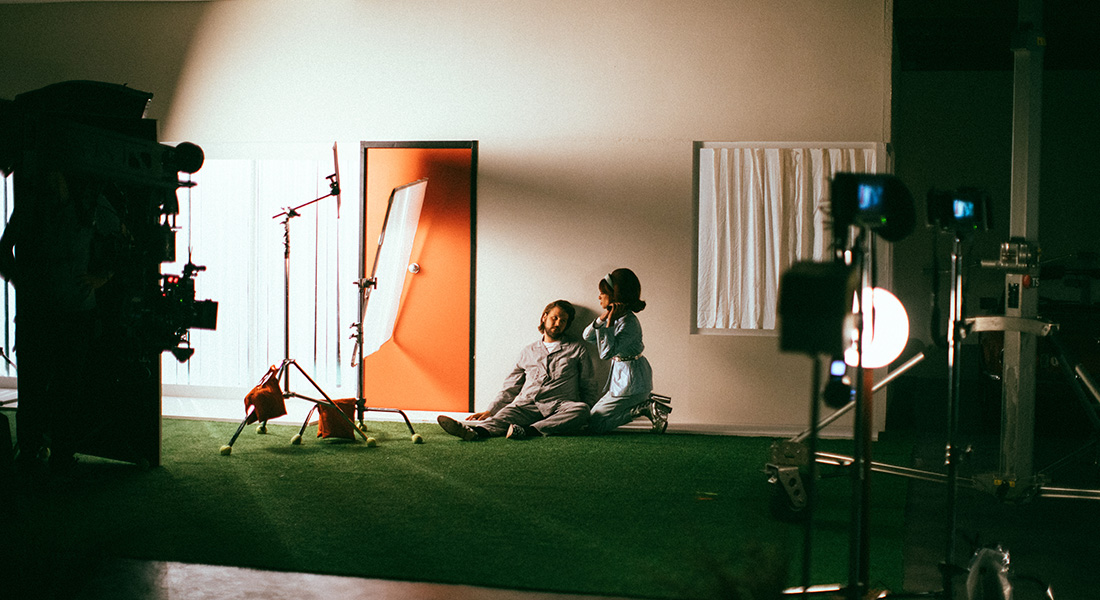 Behind the scenes of the music video “Peur des Filles”

In either way, now that there is no more mystery regarding what was going on on their social medias these past few days, one question remains unanswered : the tone of the next album, Tako Tsubo – which means the “broken heart syndrome”, also Japanese for “octopus trap”, a vivid metaphor that has guided the band on the writing of this new album. Will Tako Tsubo be closer to « Peur des Filles » or « Erreur 404 » ? We will find it out on March 26 !

And if you are already looking for new & fresh tracks from L’Impératrice, we recommend you listen to their previous single released late 2020, entitled “Anomalie Bleue”.

Similar article : We talked with microqlima, the French label that fights for the French pop music scene.