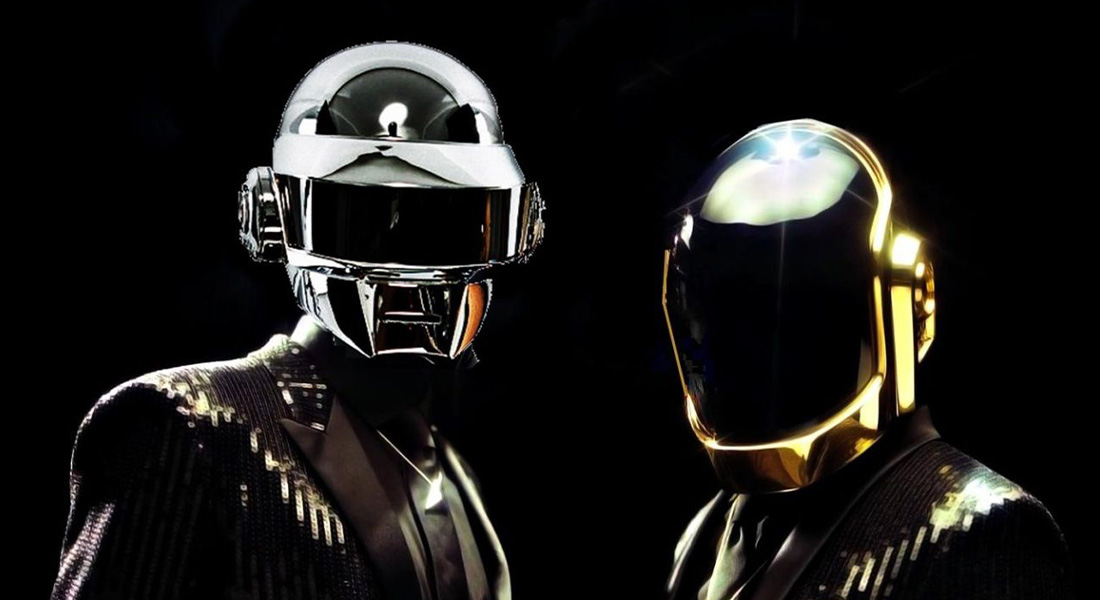 This is news we were not expecting. The iconic French duo Daft Punk, the duo that has forever revolutionized electronic music, are splitting after 28 years of hard work. To announce that the end has come, they have uploaded an extract of a scene from the movie “Electroma” released in 2006, a scene shot in a deserted, empty place ; a video largely silent until its tragic end, marked by the explosion of one of the members. If in the movie the two protagonists explode, this time one of them escapes this tragic fate and goes away, walking towards the horizon.

Daft Punk, 1993-2021 : 28 years of work, several albums that have become instant classics, memorable live shows… an iconic duo and a model for a lot of people.

Whether you got to know them with “Around The World” in 1997, whether you got to know them with their “Alive: 2007” tour, or whether you got to know them from their album “Random Access Memories” : Daft Punk has made an impact in your life. They have represented the French Touch movement and have taken on their different live shows and releases thousands and thousands of fans across the world. While always remaining discreet, they nevertheless knew how to make their music heard : from a disruptive approach to music to featurings taking them to radio stations around the world (yes, “Get Lucky” is stuck in our heads as we write these lines), they left their mark on the planet and went off on one of their track called “Touch”, a track that contains this key sentence : “Hold on, if love is the answer you’re home”.

We leave you with some of their most remarkable tracks : most are timeless and we will listen to them for years to come !

Daft Punk are to be found on all streaming platforms.