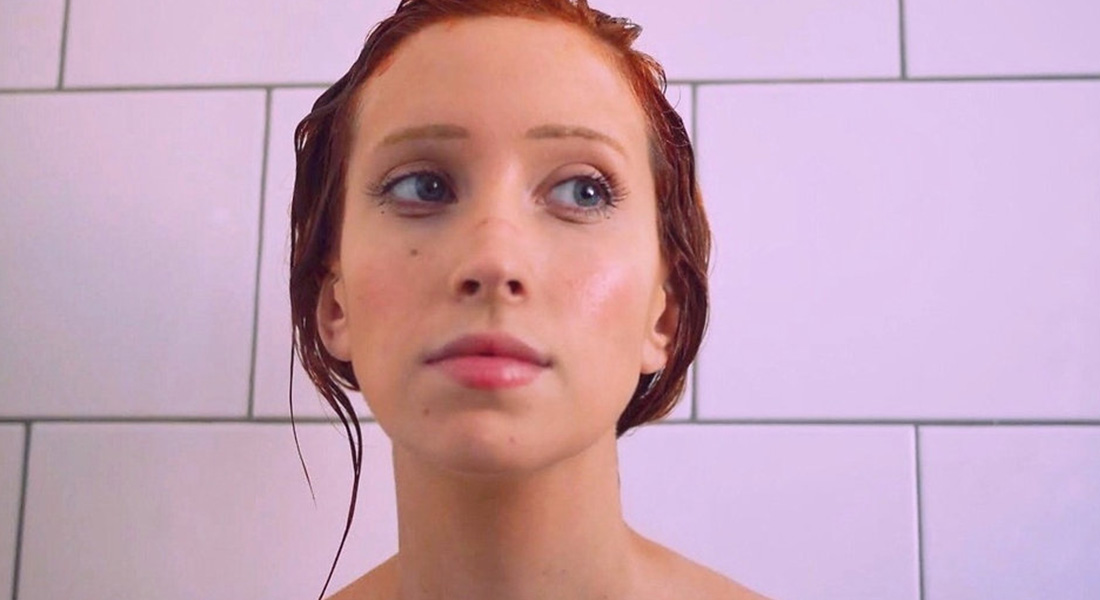 Yesterday we were celebrating political electro-pop music, today we moved towards a completely different music realm, and we do so by highlighting an EP format that we have not talked about yet on the magazine : that of the split EP, aka a two-track (or two-part) EP whose parts have been written by two different artists.

To do so, we today feature a split EP on which an artist we have previously talked about on the magazine is featured : we are talking about Jessica Roch, a British artist whose music intertwines both ambient and neoclassical references. She worked alongside a Japanese composer named Hideaki Noguchi, and the result is a split EP that is as calming as it is epic, the calming part being written by Jessica Roch and the epic part Hideaki Noguchi. We have had it on repeat and we hope you will too !

Both Jessica Roch and Hideaki Noguchi are to be found on streaming platforms. You can also follow them on Instagram !