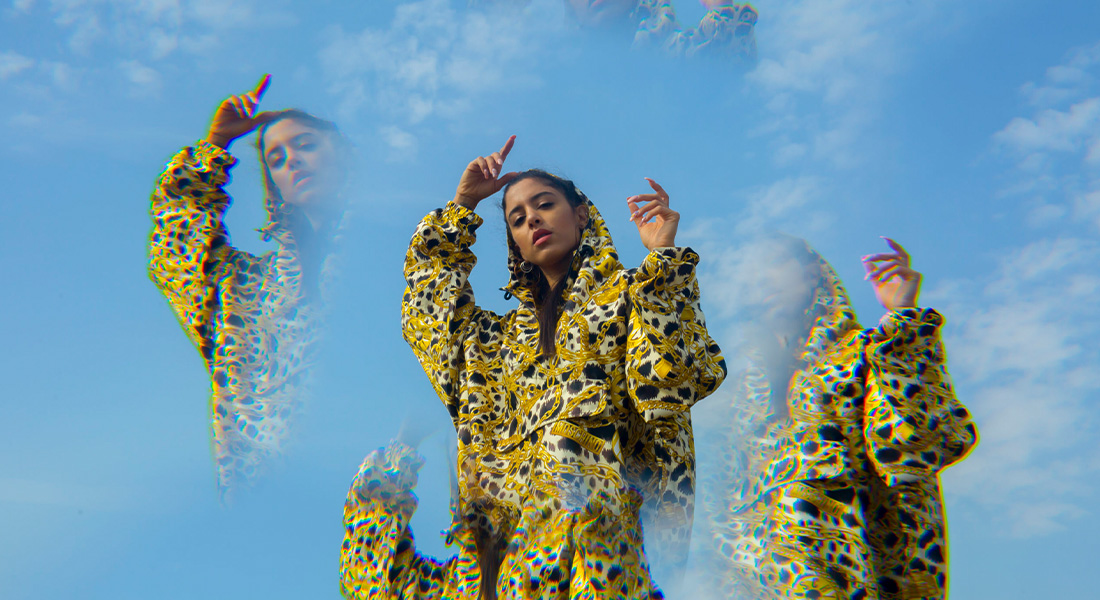 From the festivals and events we have attended this year, there was the MaMA Festival in Paris. Between the many conferences and meetings that we were able to attend during this year’s edition of the festival, we have seen a large part of the artists that were programmed at La Cigale, and among them, we have discovered who many people call the “Greek Rosalia”: Marina Satti.

Her fanbase keeps growing since the release of her song “PALI”, a real success on streaming platforms ; the artist, who happens to have both Greek and Arab origins, brings her cultures and incorporates them into her songs. The latest one that she has released is called “Ponos Krifos”, which allowed her to perform on the globally known YouTube channel that helps emerging talents grow their fanbase worldwide : COLORS. The studio version of her track was released just a few days ago, you can listen to it below ; get ready to board on a trip to the Greek islands, a trip as gentle as it is powerful.

And as we were saying above, Marina Satti has been invited in COLORS’ studio right before the release of her official single : (re)watch her performance below !

Marina Satti is to be found on all streaming platforms. You can also follow her on Instagram !